Levinson was taken from Kish Island in Iran while working on a CIA operation. The Iranian government initially announced his detainment, then quickly denied knowing what happened to Levinson.

O’Connor said the investigation is ongoing.

“There are people that are dedicated to working nothing but the Bob Levinson kidnapping case,” he said.

Levinson’s family was sent pictures and videos of Levinson in the years after his disappearance, but none have been made public. Last year, his family filed a federal lawsuit against the Iranian government under the Foreign Sovereign Immunities Act, alleging hostage-taking and torture.

“By remembering these solemn anniversaries — 11 years is a long time — we hope that somebody will come forward with information. There’s a reward out there, $5 million, for the return of Bob Levinson to his family,” O’Connor said.

“Representatives of the Government of Iran and the United States agreed to cooperate in sharing information which would lead to Mr. Levinson’s return,” the FBI said in a statement on Friday. “The FBI calls on the government of Iran to uphold this commitment so that Mr. Levinson and his family can be reunited.”

“I’ve worked on hostage cases in the past where someone was held in Iraq for 311 days, and it just was one piece of information that broke and he was reunited with his family,” he said. “People didn’t think that was going to happen and it did, so never give up hope.” 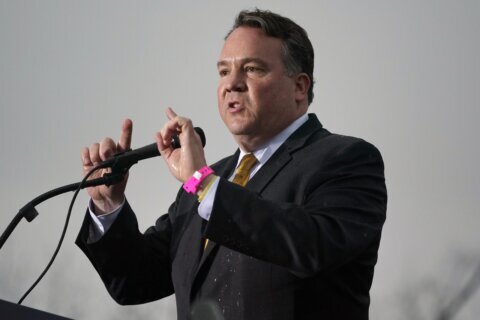