Puerto Rico’s recovery in hurricane aftermath a work in progress

Nearly a month after Hurricane Maria slammed into Puerto Rico, residents are still struggling to get the basics: power and water, food and medicine. But some count themselves lucky to have escaped the harsher effects of the storm.

WASHINGTON — Nearly a month after Hurricane Maria slammed into Puerto Rico, residents are still struggling to get the basics: power and water, food and medicine. But some count themselves lucky to have escaped the harsher effects of the storm. 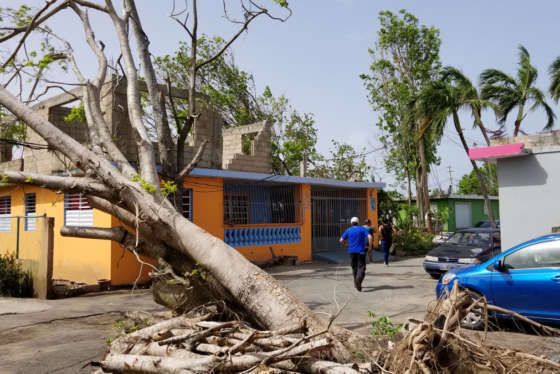 A little over a month since Hurricane Maria made landfall in Puerto Rico on Sept. 20, recovery efforts continue on the U.S. island territory. See photos.

Maria Codesal, of Bayamon, is among those thankful that things aren’t worse. The 25-year-old was with her family in Bayamon when Hurricane Maria hit. Her home’s intact, but her dad’s truck was damaged. She said the cross atop a nearby church now dangles and the foliage was literally stripped from the trees in the region.

At the airport in San Juan, where she works, she said conditions are variable. “One day there could be electricity, one day you’re going to be hot because there’s no air conditioning,” she said.

“I’ve been blessed,” she said, explaining that her extended family has access to both food and water.

“For me it has not been hard because where I live, there are pharmacies or Walgreens or Walmarts that have been open.”

There can be long lines for food and water, but her family takes turns getting the necessities and she calls the wait they endure a “small sacrifice.”

Communications are still compromised. She can get local radio in her car but cell service is spotty.

“Sometimes I have a signal, sometimes I can’t get a signal,” she said.

Codesal would like to see aid focused on the hardest-hit areas. As a resident of a neighborhood not far from San Juan, Codesal is “living in a metro bubble.” But in the rural areas, the picture is stark.

“I know that a lot of people had to bury their loved ones,” she said, referring to cases of residents who died without access to lifesaving prescriptions or medical care.

Wanda Gonzalez is a warrant officer with the National Guard who lives in Rio Grande, southeast of San Juan. She wasn’t so lucky. In the immediate aftermath of the hurricane, her house was filled with water, her garage door was gone and an air conditioning unit fell from the roof.

Weeks after Maria hit, she was still without power and water. Speaking through an interpreter, she said that right now, based on news reports, she doesn’t expect to see restoration of power and water for months. The lights could come on by December, she’s been told.

Gonzalez, like many, still lacks food and water. But in the meantime, she continues her National Guard service, trying to help her fellow islanders.

WTOP’s Albert Shimabukuro conducted the interviews and contributed to this report. ‘Nothing, nothing.’ Aid lags in hurricane-torn Puerto Rico 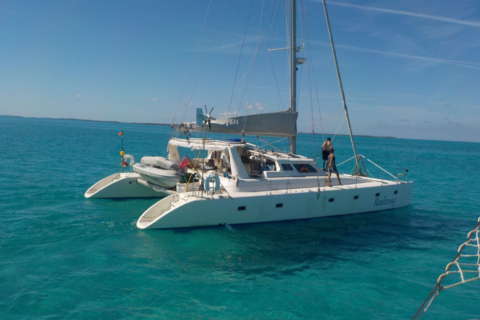