Senior Navy officials are concerned about the use of performance enhancing drugs by Navy SEAL trainees and have asked the Pentagon to approve blood testing to detect potentially illegal or banned substances used by the elite forces.
Listen now to WTOP News WTOP.com | Alexa | Google Home | WTOP App | 103.5 FM

Senior Navy officials are concerned about the use of performance enhancing drugs by Navy SEAL trainees and have asked the Pentagon to approve blood testing to detect potentially illegal or banned substances used by the elite forces.

The request for more stringent blood testing comes after performance enhancing drug (PED) paraphernalia were found in the car of a SEAL trainee who died hours after completing the infamous “Hell Week” training program in February.

In an interview with CNN, Regina Mullen, the mother of the dead trainee said that according to a toxicology report her son, 24-year-old Seaman Kyle Mullen, did not have PEDs in his system, but that he had told her that other trainees were using them.

“There was more doing it than not let’s just say,” Regina Mullen told CNN.

Regina Mullen said the competitiveness of the training program combined with the prevalence of people in the SEALs doing drugs and getting away with it pushed people to their limits. “So many of the men were getting away with it and doing it, so here you have these amazing athletes that don’t do it. They get there, and lesser men are beating them in the obstacle course and whatever they do in their drills,” Regina Mullen said. “They’re recovering better and you’re not. You almost feel like you want to be on the same playing field.”

A naval special warfare senior officer who spoke to CNN on condition of anonymity said there is “beyond a reasonable doubt that a significant portion of the candidate population is utilizing a wide range of performance enhancing drugs.”

Senior SEAL officials believe drug use inside the elite unit includes not just human growth hormone but a wide range of substances. It’s unclear how many SEALs still may be using PED. But “when we first heard about possible PED usage we went in extremely fast and extremely hard on testing,” the senior officer told CNN. Candidates are using PED “because they believe they need it,” the officer added. “They don’t.”

Performance enhancing drugs have multiple medical side effects including impacting heart rate and blood pressure. So far the Defense Department has not ruled on the request for blood testing.

On February 4, Kyle Mullen died after completing a phase of the grueling training process. Senior officials tell CNN that within 24 hours of his death, the entire SEAL training class began undergoing urinalysis testing that could at least indicate increased testosterone levels, an indicator of potential PED use.

Of the 1,000 personnel tested since, more than 30 tested positive and were eventually removed from training.

After Kyle Mullen’s death, the Navy ordered an investigation into the grueling SEALs selection course, according to three Navy officials. The new investigation was initiated by a letter from outgoing Vice Chief of Naval Operations Adm. William Lescher, one of the officials said.

The letter directed Naval Education and Training Command to examine Naval Special Warfare oversight of the most difficult and punishing elements of the SEALs selection course, another of the officials said, including a look at the use of performance enhancing drugs within basic training school to complete the course.

The New York Times first reported the opening of a broad investigation into the SEALs selection course. It is a broader look at the circumstances around Mullen’s death especially as he began suffering symptoms several hours after the course, the Navy said at the time.

After the conclusion of Hell Week, Kyle Mullen suffered symptoms and was taken to a California hospital, where he later died. The official cause of death was bacterial pneumonia. At the time, the Navy said that neither Kyle Mullen nor another injured sailor were “actively” training when they fell ill.

Regina Mullen said that along with more stringent drug testing, the Navy needs to reevaluate its overall training program.

“They should really look at their training, too,” said Regina Mullen. “I mean it’s killing people.”

Instituting mandatory blood tests for drug use rather than just urinalysis is now considered vital by top Navy SEALs. Without it, the worry is they won’t be able to fully eradicate the problem.

“Our hands are tied” the senior naval officer said.

The move, if approved would for the first time require SEAL candidates to undergo blood tests to detect the presence of a broad range of PEDs including ones that cannot be detected in standard drug urinalysis tests.

The potential move to blood testing for drugs is seen as a critical medical measure to ensure candidates compete for a spot in the SEAL training program and eventually may serve in the field based on their physical capabilities with no enhancements through the use of PEDs, a defense official in the command told CNN.

Beyond the serious medical impact of PEDs, the SEAL leadership sees it as an issue of character and ethics if a candidate uses banned substances. “You are cheating” the officer said.

Kyle Mullen was the first SEAL candidate to die immediately following completion of Hell Week—a multi-day training course that pushes candidates to the limit, only allowing a few hours sleep at a time, while still undergoing rigorous training in and out of the water. The Navy has long said the training must push those trying to become SEALs to the limit of their capabilities because that is what they face when they are on missions. And while there is a high attrition rate, since the 1950s only 11 candidates have died in training, including Kyle Mullen.

Trainees are regularly informed about the medical risk of PEDs. But several new medical initiatives to help protect the health of trainees have been put in place since February, according to the Navy. Those include increased cardiac screening using EKG machines with advanced artificial intelligence to screen for underlying conditions and increased measures to prevent pneumonia.

Sources tell CNN SEAL trainees are also being subjected to closer medical observation during and after training events and that there has been a greater awareness of the risk of fluid buildup in the lungs.

Drug screening, including the use of blood tests, has been part of the athletic world for years.

But on the front lines for special operations forces, commanders say those who cheat likely make bad decisions under pressure.

“This isn’t just a question of performance, it’s a question of integrity,” said one senior naval officer who served until just a few months ago with the SEALs. Commanders need to know their forces have unimpeachable ethics and follow standards, the officer said, adding, “It has the potential of a catastrophic impact. What else are they willing to do in a combat scenario?” 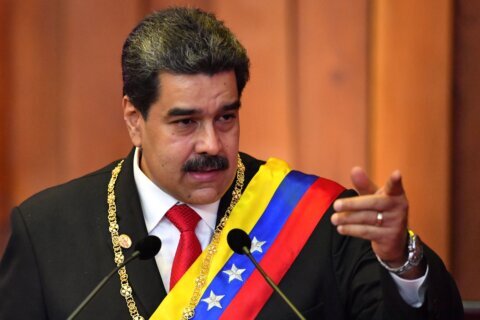 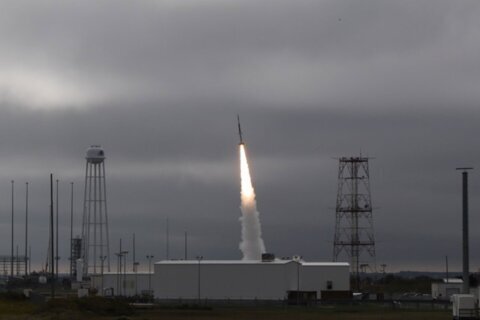 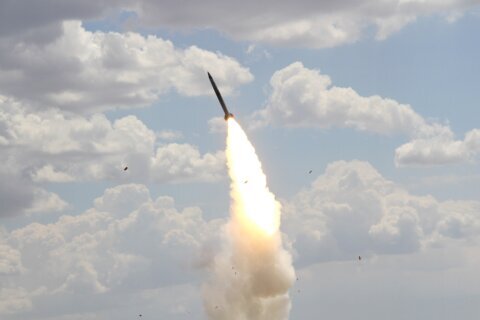