“We are creating an intermediate level to the NTAS system that includes an NTAS advisory, which describes general developments or trends regarding threats of terrorism,” said DHS Secretary Jeh Johnson at a news briefing at FEMA headquarters.

The advisories will provide several key elements including a summary of the threat environment, details about the threat, duration of the bulletin, what the U.S. government is doing about it and what the public should expect.

During the briefing, Johnson issued the first bulletin, which expires in June 2016.

“It’s important that we give the public concise but accurate information to the fullest extent that we can that is not classified or law enforcement sensitive because we believe that an informed public is good for public safety and homeland security,” Johnson said.

The inaugural bulletin summary reads, “We are in a new phase in the global threat environment, which has implications on the homeland. Particularly with the rise in use by terrorist groups of the Internet to inspire and recruit, we are concerned about the ‘self-radicalized’ actor(s) who could strike with little or no notice. Recent attacks and attempted attacks internationally and in the homeland warrant increased security, as well as increased public vigilance and awareness.”

Johnson said, “People are anxious now — they should know and they need to know what their government is doing to protect our homeland. The public should expect and increase presence of law enforcement across communities in the weeks ahead. More stringent security should be anticipated at public places and events.”

Terror attacks in Paris that killed 130 people in November, and another that claimed the lives of 14 on Dec. 2 in San Bernardino, California, jump-started an effort Johnson had advocated changing to modify the current alert system.

After weeks of assuring the public there was no specific credible threat after the Paris attacks, the San Bernardino terror attack led to more deaths at the hands of extremists at in the Inland Regional Center, a service provider for people with disabilities, in San Bernardino.

After the attacks by suspected sympathizers of the Islamic State of Iraq and the Levant (ISIL), several mosques across the country received threats or were attacked, raising another concern for DHS.

Not only is DHS worried about terrorist’s abilities to embed in communities in the U.S., Johnson said,
“DHS is also concerned about threats and violence directed at particular communities — and individuals across the country — based on perceived religion, ethnicity or nationality.”

A key problem for Johnson and other homeland security officials was the difficulty in utilizing the system.

“The problem with the system, before today’s update is that there was a very high bar for the system to be activated. It called for there to be some type of concrete evidence of a threat or terror related risk,” said Shawn Turner, Director of Public Affairs for Office of the Director of National Intelligence.

Turner told WTOP, “what we found was that when we had changes in the environment where there has a heightened state of concern over a potential terrorist attack, we didn’t have a system in place to communicate to the public how they should view that potential threat.”

The National Terrorism Advisory System, which had not been activated until Wednesday, replaced the color-coded Homeland Security Advisory System (HSAS) in April 2011. The NTAS system effectively communicates information about terrorist threats by providing timely, detailed information to the public, government agencies, first responders, airports and other transportation hubs, and the private sector.
It recognizes that Americans all share responsibility for the nation’s security, and should always be aware of the heightened risk of terrorist attack in the United States and what they should do. 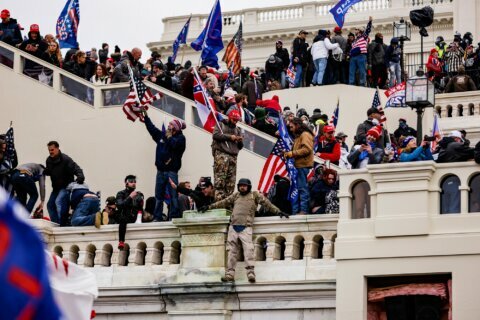 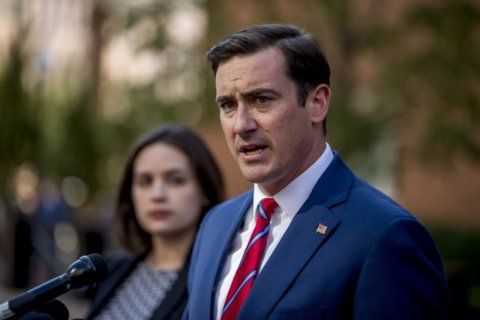 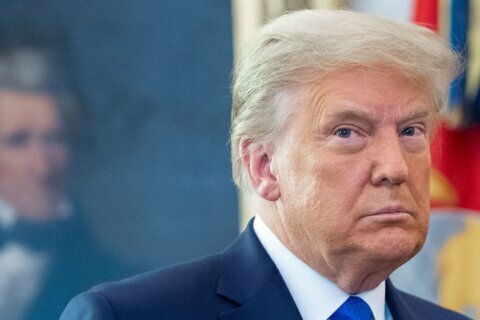