Al-Qaida threatens to use ‘undetectable’ bombs against U.S.

WASHINGTON – Al-Qaida in the Arabian Peninsula is warning Americans that they’ve been working long and hard on a new tool to attack the U.S.

In the latest issue of the terror group’s Inspire electronic magazine, an individual called the AQ Chef was quoted as saying they developed a bomb in 2009, but “the brothers in the external operation committee did not give us the green light until recently.”

Hinting at al-Qaida in the Arabian Peninsula’s dedication to building undetectable bombs, he said in the winter 2014 edition of Inspire, released in late December, “they have developed other bombs that are more effective.”

AQ Chef indicates that lessons learned from failures in past assassination attempts and plots to attack U.S. airplanes and buildings have fed the development of a new generation of what it calls “undetectable” bombs.

In “The Hidden Bomb,” a 20-page section of the magazine, the writer goes into painstaking detail about how to build and test such a bomb: “For several months, we conducted a number of experiments. As a result we came up with these simple materials that are readily available around the globe, even inside America. We spared no effort in simplifying the idea in such we made it ‘another meal prepared in the kitchen’ so that every determined Muslim can prepare.”

The magazine’s editor, Yahya Ibrahim, in a different section of the magazine, also claimed the organization’s bomb-makers have been working on a recipe that is “something unique that can easily be prepared at home.”

Reflecting the group’s urgent desire to disseminate the recipe, Ibrahim apologized to their supporters for taking nine months to produce the 13th edition — indicating that the work on the new bomb was the hold-up.

Al-Qaida in the Arabian Peninsula, also known as AQAP, is viewed by security experts the world over as the pre-eminent architects of technologically advanced IEDs. The group boasts in the magazine about the nearly successful plot to bring down Northwest Airlines Flight 253 en route from Amsterdam to Detroit, Michigan, on Christmas Day 2009. Nigerian Umar Farouk Abdulmutallab tried to ignite a bomb concealed in his underwear, but the device failed. The group’s master bomb-maker, Ibrahim Al-Asiri, designed that explosive and another, a rectal bomb designed to kill Saudi Interior Minister Muhammad bin Naif, earlier in 2009. Naif survived, but the man carrying the bomb, Asiri’s own brother, was killed. Both men used bombs similar in design.

Former TSA Administrator John Pistole, who left his position to return to private life on Dec. 31, told WTOP late last month, “What gives us greatest concern are the non-metallic improvised explosive devices (IEDs) that that can go through a metal detector.”

That is precisely what AQAP bragged about in the latest edition of Inspire. The group claims to have defeated U.S. layered defenses designed to detect concealed explosives.

In addition to a detailed explanation of some detection techniques, AQAP offers the readers suggested methods for defeating these defenses, saying, “any security system, be it human or mechanical, has weak points through which it can be breached as long as you know its details and mechanism.”

AQAP is betting a wave of lone jihadist attacks taking place worldwide will be sustained. So the organization is promoting a new strategy for attacking the West — developing individual extremists who act alone.

Ibrahim said, “The new reality has flipped the coin of war. It has shifted America from an offensive position into a defensive one. We no longer hear them speaking of the successes or failures of the battle for the hearts and minds. …

“Instead”, he said, “we find them acknowledging their incapability of preventing lone Jihad attacks on their soil.”

But U.S. systems and officials have not remained stagnant during AQAP’s evolution.

New detection methods to target non-metallic explosives are in place, and new tactics are being used to disconnect AQAP and other terrorist groups from potential recruits.

Homeland Security Secretary Jeh Johnson has been traveling to strategic areas of the country to deliver what he calls an alternate narrative to counter the message of violent extremism.

“I want our reach to go as far as possible,” Johnson says. “If I go to eight major cities, it is possible to reach a large segment of the community that I’m trying to reach, but the alternate message is important.” 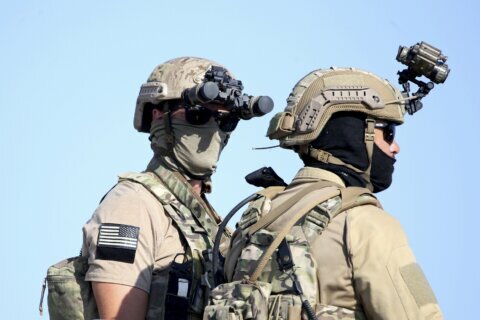 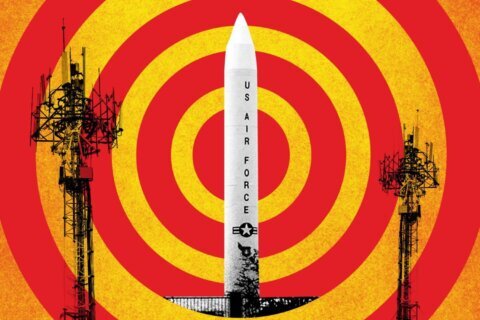 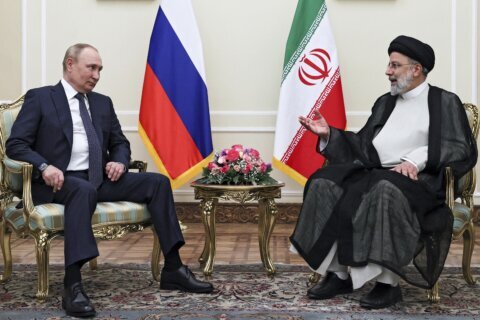