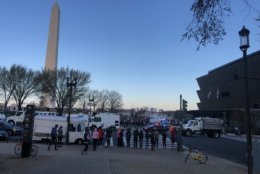 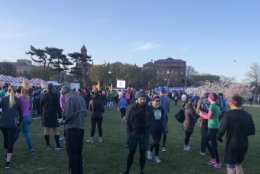 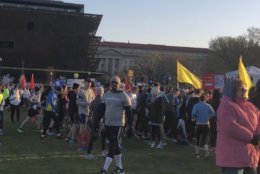 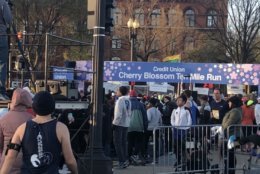 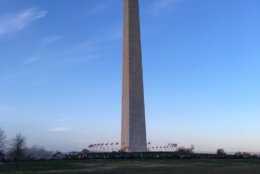 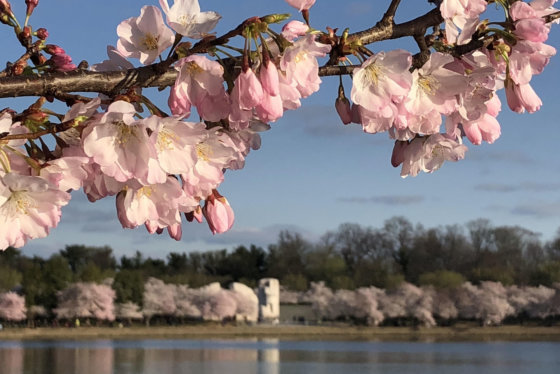 Peak bloom for Washington, D.C.’s iconic Yoshino cherry blossoms is underway at the Tidal Basin. See photos of the trees and their wonderful flowers.

The top ten overall finishers walked away with a total of more than $40,000 in prize money.

Due to the high volume of tourists around the Tidal Basin this time of year, the run’s course only stayed open for two hours and 20 minutes. Roads reopened just before 11 a.m.

Forecasts on Saturday threatened to damage the blooms, but runners, spectators and tourists alike will be able to enjoy beautiful blooms on Sunday.

“It’s a little bit cold today but we are excited to be here,” said runner Emily Lloyd.

The National Park Service announced that the blooms are in a condition to stay on the trees since the forecast did not materialize Saturday and temperatures stayed well below average.

Forecast precipitation didn’t materialize today and temps stayed well below average – that’s exactly what we need to keep the cherry blossoms on the trees for as long as possible!! Tidal Basin Welcome Area is open from 10 am-6 pm daily through next Sunday. 🌸🌸 #CherryBlossomDC pic.twitter.com/dd2omm4oRK

“Twenty-seven degrees is the threshold where you’ll start to see damage to the blossoms and some of them being killed off,” said Mike Litterst, spokesman for the National Park Service.

Saturday’s high reached 66 degrees and the low dipped to 41 degrees.

Under ideal conditions, the trees can hold their blossoms for up to two weeks, according to the National Park Service.

For navigating traffic and crowds, there are several options for getting around. 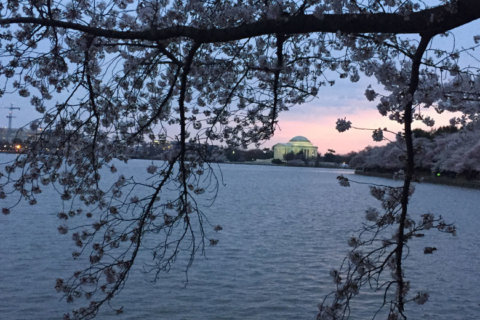