Wilson said Van Halen called her the next morning to say he stayed up all night and penned a song with it.

After the guitar virtuoso succumbed to cancer last year, Wilson thought it was fitting to honor him on her new album. “4 Edward,” inspired by that first song he played for her on acoustic guitar, is the closing track on Wilson’s first solo album “You and Me,” released Friday.

As for the album, the Heart guitarist and co-founder had not considered doing a solo record in the past but being stuck at home during the pandemic changed things.

“It was kind of a forced opportunity to actually do the solo record,” she said.

While most of the songs on the album were written by Wilson, she recorded a few covers, including Simon and Garfunkel’s “The Boxer” and Bruce Springsteen’s “The Rising.” The album also has collaborators like former Van Halen singer Sammy Hagar, Foo Fighters drummer Taylor Hawkins and Guns N’ Roses bassist Duff McKagan.

In an interview with The Associated Press, the Rock and Roll Hall of Famer spoke about her solo album, her day job in Heart and her friendship with Van Halen. Remarks have been edited for clarity and brevity.

AP: Something special happened when you toured with Van Halen, right?

Wilson: I gave him his first acoustic (guitar). He said, “You play great acoustic,” and I go, “Why don’t you play acoustic guitar?” He’s like, “I don’t have one.” Well, so here it is. You do now. And I always love to tell the story because later, at the crack of dawn, he called my hotel room on the actual analog hotel phone in the day and said, “Listen, listen, listen. I wrote the song all night.” And he played me this beautiful piece of music on this guitar, this acoustic. It just broke my heart. It was so beautiful.

Wilson: After he left us just recently, I was like, “Oh, I’m making an album. I’m going to write an acoustic instrumental for Eddie.” It’s a minute-and-a-half that ends the record. But it’s my take on what his thing sounded kind of like with a bit of classical to start, a little bit of rock in the middle, and like a beautiful sort of sweet classical ending for him.

AP: What made this the right time for your first solo album?

Wilson: It’s been a long time since I was off the road. I’ve been on the road since my early 20s. And so, you know, being on the road with Heart has been the main job for decades in my life. And having had the shutdown happen, for me was actually such a blessing in disguise.

AP: What’s the biggest challenge when doing a solo record?

Wilson: One of the Hardest things about writing songs for me is to feel like you don’t suck. The review board in your head that’s going to say, “Oh, no, no, no, no, no, that’s not good enough,” you know. So, just kind of grappling with the bravery of trying to write new songs outside of the context of the Heart framework was really, you know, a lesson in survival and a lesson in character study of my own original self, if that makes any sense.

AP: What’s the status of your day job, you know, in Heart?

Wilson: There’s an offer from Live Nation for a Heart tour, which would be 2022 most likely, probably not until the spring. So that offer is still on the table and I hope it stays there before everybody else, like, sweeps it up before we can get it. …I would love to get back onstage with my sister because we’re a really good band together and we have some good songs that people love.

AP: You and Ann have inspired girls around the world to play rock ‘n’ roll. How did you become role models?

Wilson: Nobody expected us to be out frontwomen rocking like that. We came from a military background, so, you know, our dad retired as a major in the Marine Corps and we traveled all the time, and we were tight knit, and our mom was strong because he was gone. And she raised us like as a dad and a mom. And she got a lot of music under our skin as well. So, we just felt like, “Why can’t we be the Beatles?” Like, we love the Beatles, but not going to marry the Beatles. We just wanted to be the Beatles. 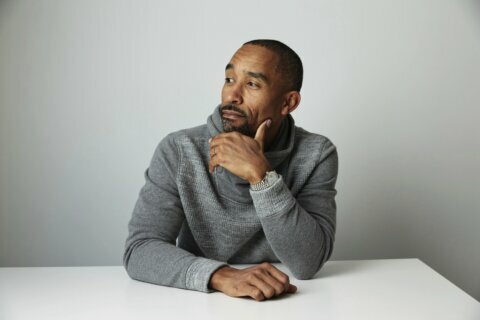 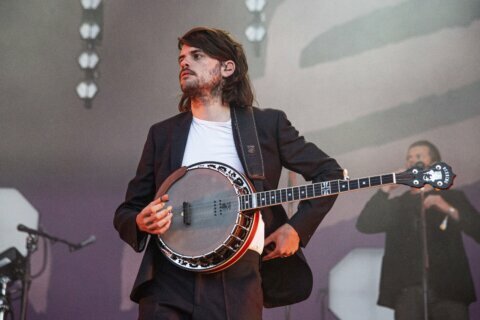 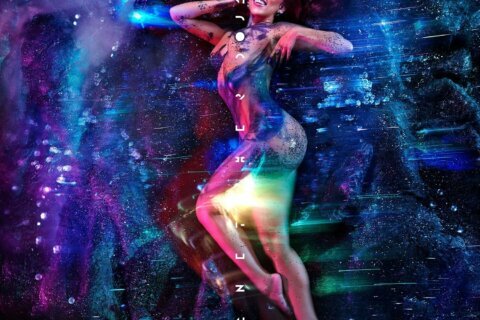