It won’t happen right away, but all the MP3 files you’ve been gathering over the past 20 years will soon become outdated.
Listen now to WTOP News WTOP.com | Alexa | Google Home | WTOP App | 103.5 FM

WASHINGTON — It won’t happen right away, but all the MP3 files you’ve been gathering over the past 20 years will soon become outdated.

The German research institute that invented and patented the MP3 audio format said it will no longer license patents and software for MP3s.

“We thank all of our licensees for their great support in making MP3 the defacto audio codec in the world during the past two decades,” The Fraunhofer Institute for Integrated Circuits wrote in a statement, according to Techhive.

The MP3 file became popular, in large part because it compressed audio into small files, which could be easily shared.

While the human ear generally couldn’t tell the difference, audiophiles criticized the overly compressed sound, saying it reduced the quality of music.

Fraunhofer continues to develop newer audio codecs, which have been adopted by companies that stream higher-quality audio at lower bitrates compared to MP3.

What will happen to all the MP3 files you’ve compiled? Nothing. They will continue to play as they always have.

But like other audio formats before it, MP3s have begun their long fade out. 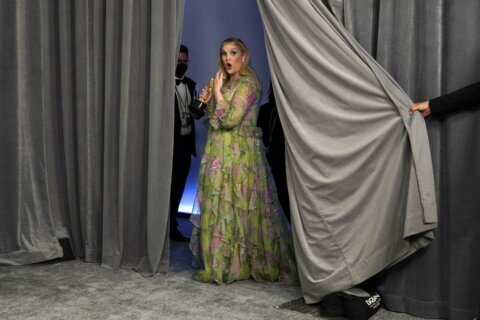 AP PHOTOS: The world of entertainment saw rebirth in 2021 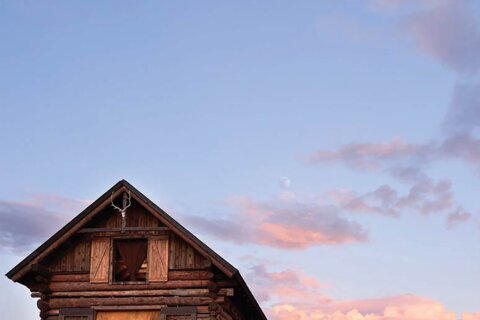 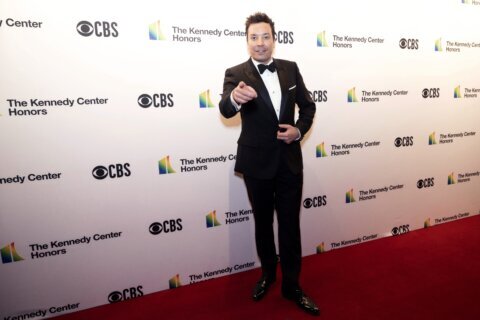