WASHINGTON — Fans wanting to see country music legend Garth Brooks were in for a rude awakening Friday morning, as tickets for his highly anticipated shows in Baltimore sold out in minutes.

A promoter with Varnell Enterprises called a WTOP reporter and said the company is still selling tickets to each of its shows. “We’ll let you know if anything sells out,” said the promoter, who didn’t respond to further phone calls.

Brooks will play the shows with his wife, Trisha Yearwood. It’s Brooks’ first appearance in Maryland in 19 years, since he played a series of shows at USAir Arena in Landover from April 2 – 6, 1996.

There is a limit of eight tickets per person. Tickets are roughly $66, not including service charges and facility fees. 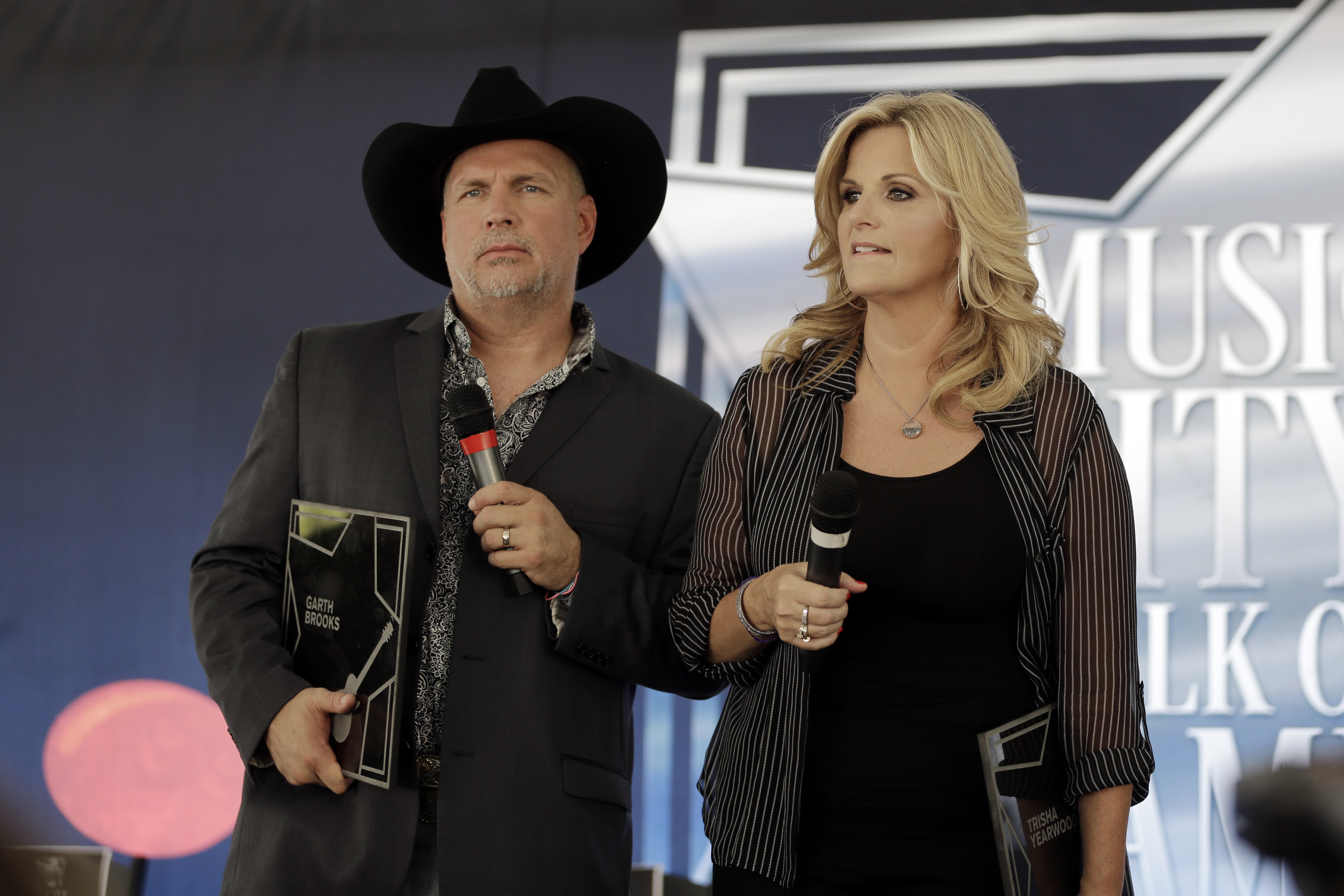 Garth Brooks feels love from fans in 1st show back 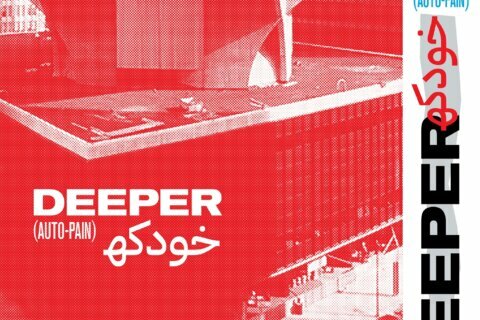