The Montgomery Housing Partnership has raised over half a million dollars to help those displaced by the Friendly Garden Apartments explosion in Silver Spring.
Listen now to WTOP News WTOP.com | Alexa | Google Home | WTOP App | 103.5 FM

It’s been more than three weeks since over 150 residents were displaced by the massive blast and fire at the Friendly Garden Apartments in Silver Spring, Maryland. Now the next steps are finding affordable housing for many of them.

“It’s a process of rebuilding — rebuilding their life — and so it’s gonna take a while and take time. But it’s really been gratifying to see the community coming together,” Robert Goldman, president of the Montgomery Housing Partnership, told WTOP.

So far, the Montgomery Housing Partnership has raised nearly $570,000 for the displaced residents.

“As soon as my team and I found out about the news, it gave me chills. And it was something that we insisted on helping out with,” said General Manager Stuart Amos.

Goldman said they are currently working on establishing temporary housing for the displaced residents and then they will pivot toward a more permanent solution.

“They were living in very affordable housing and that’s not in big supply in Montgomery County. And so it’s trying to find permanent housing, which can be just as affordable as what they were doing,” said Goldman.

But he said the massive outpouring of support and financial donations should make the transition easier.

These funds will help sort of build that transition so that they can find housing that you know, ultimately is as affordable or fills the gaps to make it just as affordable,” Goldman said.

He said the average donation toward the Silver Spring apartment fire fund comes from individuals and is right at around $100.

“The residents are just, you know, just awed by how the community has come together to help,” Goldman said. 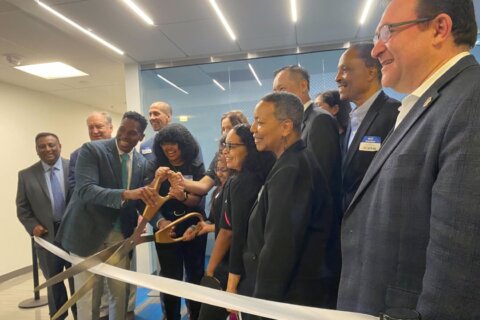 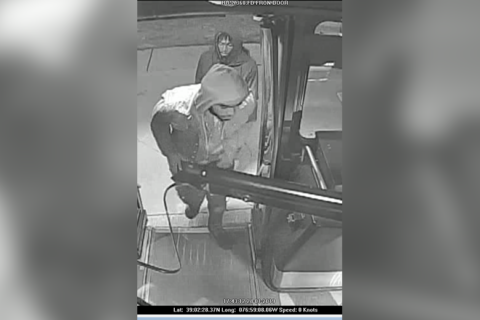