A Maryland man is accused of breaking in and taking merchandise from a Montgomery County adult store — twice.

Marcel Ivan Alvarez, 23, of Rockville has been arrested on charges of second-degree burglary, malicious destruction of property, and theft.

When police responded to a security alarm call on Dec. 23, they saw a car fleeing the scene. The following night, a Rockville police officer on patrol in the 1000 block of Rockville Pike saw what appeared to be the same car leaving the scene of the adult store the night before.

The officer stopped the vehicle, and police said the driver tried to flee, striking the police car in the process. Alvarez was arrested, police said, based on evidence and his admission of involvement. 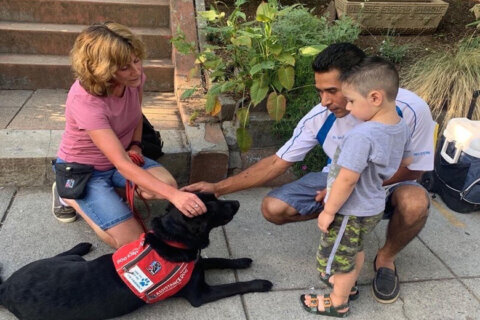