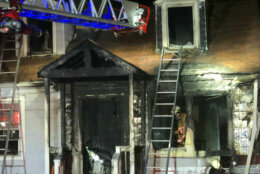 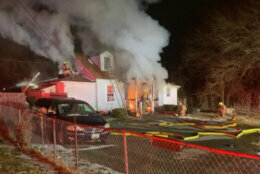 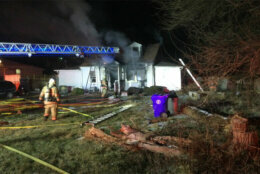 A woman and two dogs died after a Sunday night house fire in Montgomery County, Maryland, that caused about $85,000 in damage.

The county police on Monday afternoon identified her as 72-year-old Judith Marion.

Firefighters rescued the woman from the first floor, but she died at the hospital, according to Montgomery County Fire and Rescue spokesman Pete Piringer.

Tankers had to bring water to the scene because the area is one that does not have hydrants.

It took firefighters 15 minutes to bring the fire under control.

“There was a lot of clutter, or accumulations inside that structure which made our operations a little more difficult,” said Goldstein.

Piringer tweeted that the cause of the fire was an “unknown malfunction or failure of an electrical component.” The police said detectives are investigating Marion’s death, but said they have found no evidence of foul play.

The house did not have any working smoke alarms. 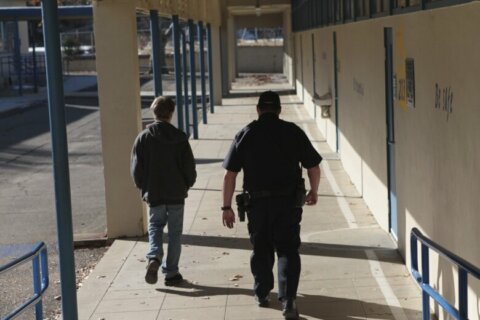