Police in Montgomery County, Maryland, have released surveillance footage of the suspects they believe were involved in a shooting in downtown Silver Spring that wounded a teenager.
Listen now to WTOP News WTOP.com | Alexa | Google Home | WTOP App | 103.5 FM

Police in Montgomery County, Maryland, are still investigating the shooting of a 15-year-old in downtown Silver Spring earlier this month, and have now released surveillance footage of the suspects they believe were involved.

The shooting happened around 5:50 p.m. on Jan. 5, in the area of 933 Ellsworth Drive, among the downtown district’s shops, restaurants and entertainment.

The victim, a 15-year-old boy, was found near Veterans Plaza, and he was taken to a hospital with injuries that were not life-threatening.

Police do no believe the shooting was random.

Earlier, witnesses told police that the victim had been with a group of other guys, and that “there was some sort of dispute or something that happened that led to gunfire,” said police Capt. Tom Jordan.

Police said multiple rounds were fired between the two shooters, but there were no other injuries.

The surveillance footage released by police shows the suspects believed to be involved, and police need help identifying them. Watch the video below.

WTOP’s Jack Pointer and Kristi King contributed to this report. 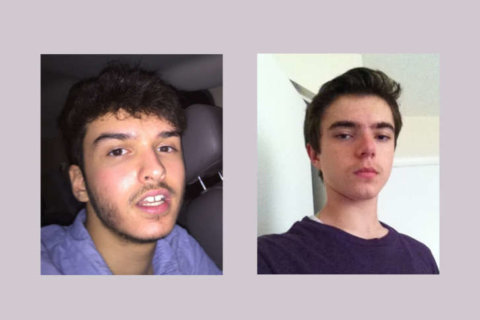 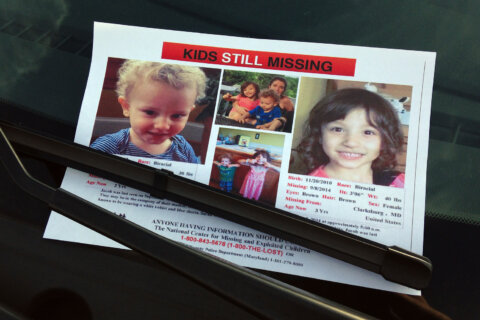