The search for a new police chief for Montgomery County, Maryland, appears to be over — but there’s no official word about who is being considered for the post.

County Executive Marc Elrich said he has chosen a candidate. On Thursday, the county council that approves appointments told Elrich it wants formal notification of the selection.

“We have received a confidential transmittal, but not an official (one),” Council Chair Nancy Navarro said. “So, at this point, we don’t have a particular appointee to consider.”

In a letter sent to Elrich, Navarro states:

“In your recent comments to the press, you have identified this candidate without mentioning her name. Also, members of the press have been in touch with me and have mentioned her name. Regardless, I await receipt of your formal letter confirming this individual as your choice.”

A nationwide search for a replacement for former chief Tom Manger, who retired this spring, has been underway since February.

The Washington Post reported last week that the search for a new police chief was down to three finalists. Since then, two have been removed from consideration: acting Chief Marcus Jones and Takoma Park police Chief Antonio DeVaul.

That leaves Tonya Chapman, who was chief of the Portsmouth, Virginia, police department before abruptly resigning last March. Chapman said that she was forced to resign from the Portsmouth Police Department and accused officers in the department of racism.

“In this instance, I believe strongly that we do need time to do our due diligence, as well, and be able to send over to the administration as many questions as possible,” Navarro said.

It could be September before Elrich’s candidate for police chief is publicly interviewed by the Montgomery County Council, considering all that Navarro said needs to happen first.

“When we know, officially, who the nominee is, then we need to go through the vetting of, ‘Is this the person who has the best combination of experience, track record, etc.,'” Navarro said.

Before an interview is scheduled with the candidate, Navarro expects council members will submit numbers of questions to the executive by mid-August over what the candidate vetting process included and how finalists were selected.

The council has the month of August off and returns from its summer break in September. 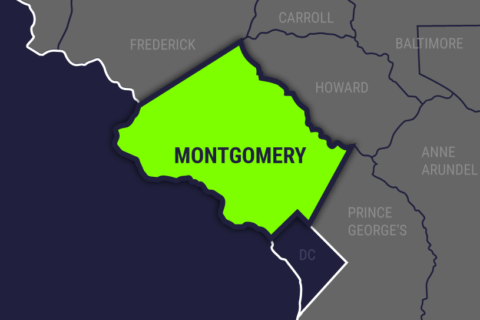 Montgomery County residents weigh in on priorities for next police chief