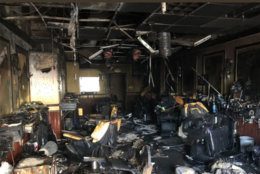 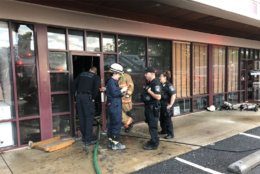 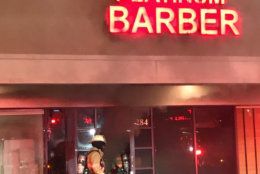 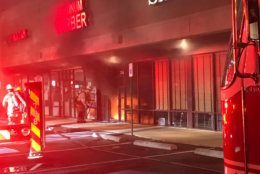 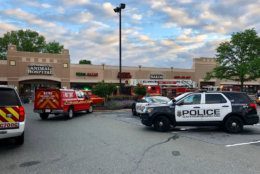 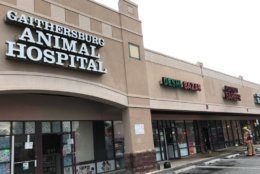 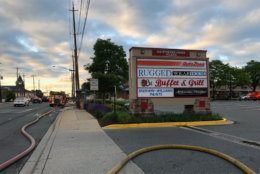 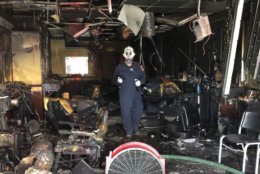 The cause of the fire is likely an electrical power strip, according to Montgomery County Fire & Rescue spokesman Pete Piringer.

The barbershop has been condemned by Gaithersburg officials.

The two-alarm fire occurred at 5:10 a.m. the shopping center in the 200 block of North Frederick Avenue, Piringer said.

About 75 firefighters responded to the scene. No injuries were reported.

There was water and smoke damage at Deshi Bazar, Signature Salon and Gaithersburg Animal Hospital.

The dogs and cats at the animal hospital are OK. Piringer said they sheltered in place.

Power strips plugged into each other cause Gaithersburg high-rise fire

COVID-19 and the Class of 2020: A future scientist on what students really think of school