Design of Georgia Ave. in ‘great conflict’ with pedestrian use

WASHINGTON — The Montgomery County Council wants a lower speed limit and other safety improvements on part of Georgia Avenue following a bad crash last week, and a state leader is responding to that call.

“My reaction is, we are absolutely open to any tool in the tool box that allows us to improve pedestrian safety, especially along some of these corridors where we’ve had some of these incidents,” Maryland State Highway Administrator Greg Slater told WTOP.

On Oct. 9, two cars crashed on Georgia Avenue in Aspen Hill, and one ended up on a sidewalk where some high school students were waiting for a bus. Five people were taken to the hospital, with one student reported to have life-threatening injuries.

In a letter to state leaders this week, Montgomery County Council called the 45 mph speed limit on Georgia Avenue “much too high.” The letter pointed out that 11 pedestrians have died along county roads so far this year, the same number killed during all of last year.

Slater said safety upgrades are already being made or are planned along some sections of Georgia Avenue in the county.

“(State Route) 97 is really one of those roadways that, much like many other roadways across the state, were designed decades ago for a very different function. And as things develop around these corridors and more urbanized environments come up, they still have the old design. So the design is really at great conflict with some of the pedestrian activity that we’re seeing out there today.”

Council will hold a meeting Nov. 13 to talk about pedestrian safety on state highways. Slater said he will be there. 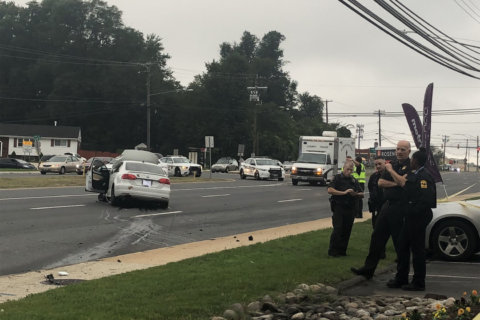 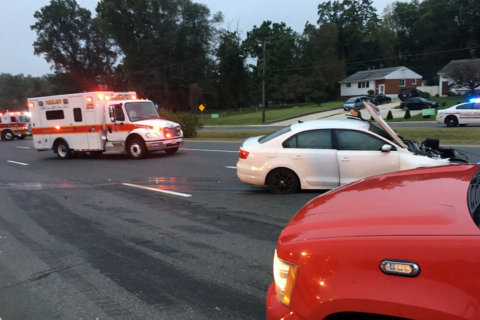