WASHINGTON — A Rockville High School rape case that involved two teens who entered the country illegally grabbed national headlines, but it is now over with no charges.

In March, a 14-year-old girl alleged that she was raped in Rockville High School’s bathroom and Milian, along with Jose Montano, were charged with rape. Both were students in the school.

Those charges were dropped in May, but Montgomery County prosecutors filed child pornography charges against the two teens.

Prosecutors said the 14-year-old girl sent Montano naked pictures of herself, but Montano then forwarded those pictures to Milian.

The Washington Post reported that lawyers for Montano resolved his case after he admitted to possession of one of the pictures.

Milian’s trial was scheduled to start later this month and the defense had indicated they would call the girl to testify, but The Washington Post reported that a parent of the girl did not want her to take the stand out of concern for her physical and mental health.

Montgomery County Prosecutors announced they were dropping the charges, specifically citing their desire to “protect this vulnerable child from further harm in this matter.” 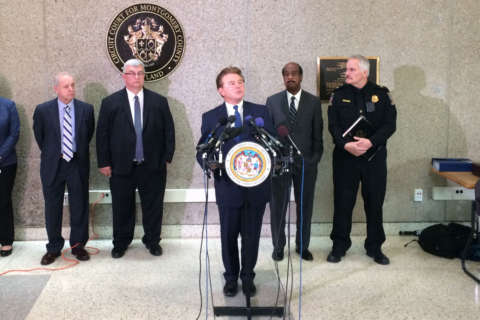 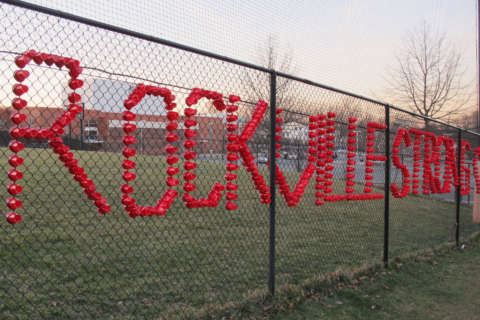