Police: 2 Md. men arrested for theft of over $20K worth of alcohol

Two Maryland men have been charged in connection to the theft of over $20,000 worth of alcohol from box trucks parked at Montgomery County's Department of Liquor Control warehouse, police said.
Listen now to WTOP News WTOP.com | Alexa | Google Home | WTOP App | 103.5 FM

WASHINGTON — Two Maryland men have been charged in connection to the theft of over $20,000 worth of alcohol from box trucks parked at Montgomery County’s Department of Liquor Control warehouse, police said.

Jean Auguste, 27, of Lanham, and DLC employee Kelvin Eugene Snowden Jr., 31, of Gaithersburg, allegedly stole around $21,769 worth of alcohol from the trucks parked at the Gaithersburg warehouse, Montgomery County police said.

The DLC first reported the theft to police in February, saying alcohol had been stolen from their trucks on Feb. 14 and Feb. 24, according to police. The suspect who broke into the warehouse grounds and into the trucks to steal boxes of alcohol was recorded on DLC video surveillance.

Police say six more thefts happened at the DLC warehouse, twice in April and four times in May.

On May 28, security personnel at the DLC noticed a theft suspect on video surveillance and immediately called police. A police officer responded to the area and observed a Chevrolet Suburban parked at a nearby middle school. The officer made contact with the driver, who has been identified as Auguste. The officer noticed multiple boxes of alcohol in the vehicle, which detectives determined were stolen from the DLC.

Auguste was arrested and charged with conspiracy to commit second-degree burglary and theft. He was released on bond.

Detectives then determined Snowden as the suspect breaking into the DLC warehouse and stealing alcohol from the trucks. He also allegedly sold the alcohol at least once, on May 28 to Auguste.

Police say Snowden was arrested Wednesday and charged with theft offenses and malicious destruction of property. Bond information was not immediately available. 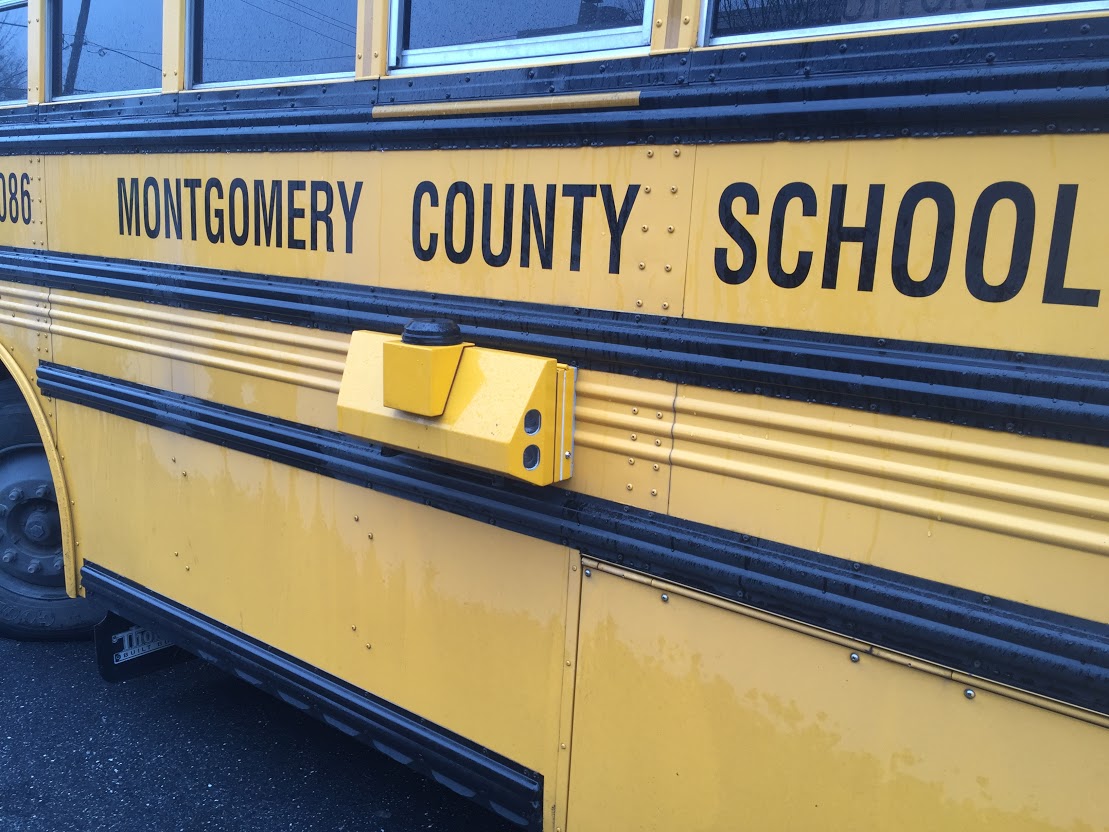 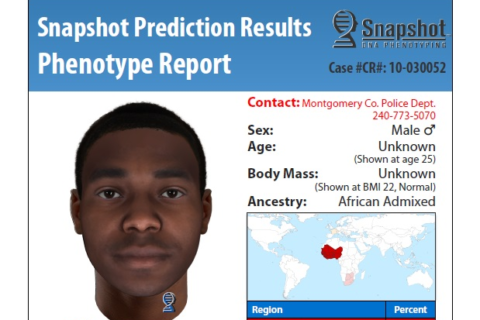