The Montgomery County Council gave its approval to a resolution that would create a bus rapid transit route running from Rockville to Wheaton. Under the plan, the "Flash" bus service would allow riders to board at one of 12 stations without delays to traffic.

WASHINGTON — The Montgomery County Council has approved a resolution that would create a bus rapid transit, or BRT, route running from the Rockville Metro station to the Wheaton station.

The plan would be a hybrid of current proposals for an east-west route on Maryland State Road 586/Viers Mill Road.

Under the plan for the “Flash” bus service, improvements would be made to segments of the 6.7 mile route so that riders could board at one of 12 stations without delays to traffic. The project is expected to cost $79 million dollars according to Glenn Orlin, deputy council administrator.

The Montgomery County Department of Transportation asked county residents to name its planned Bus Rapid Transit System, and they have: Flash.

According to county studies of the bus route, time savings for transit users could vary from seven to 13 minutes on the eastbound route, and six to seven minutes on the westbound route. Eleven bus routes currently run on the east-west road, which experiences considerable congestion during rush hours. According to the county’s analysis, the roadway carries between 24,000 to 47,000 vehicles a day.

Before the Tuesday vote on the resolution, council member Hans Riemer said the hybrid service could attract those who might not usually take a bus but indicated that there’s already a need to serve the current ridership.

“I feel like a lot of the time the discussion of BRT focuses on how to get ‘choice riders’ to leave their cars by providing them with high-amenity service, neglecting the role that we have providing better service for people who may not have choices,” Riemer said.

Council member Nancy Navarro agreed that the service is vital to the residents who live along Viers Mill Road, home to many low- and moderate-income families. “This is truly a very important corridor for us in Montgomery County,” Navarro said.

The next step, Orlin said, is the discussion of funding setting transportation priorities to be sent on to the Maryland State Highway Administration. There is no completion date slated for the project, which is still in the planning stages. 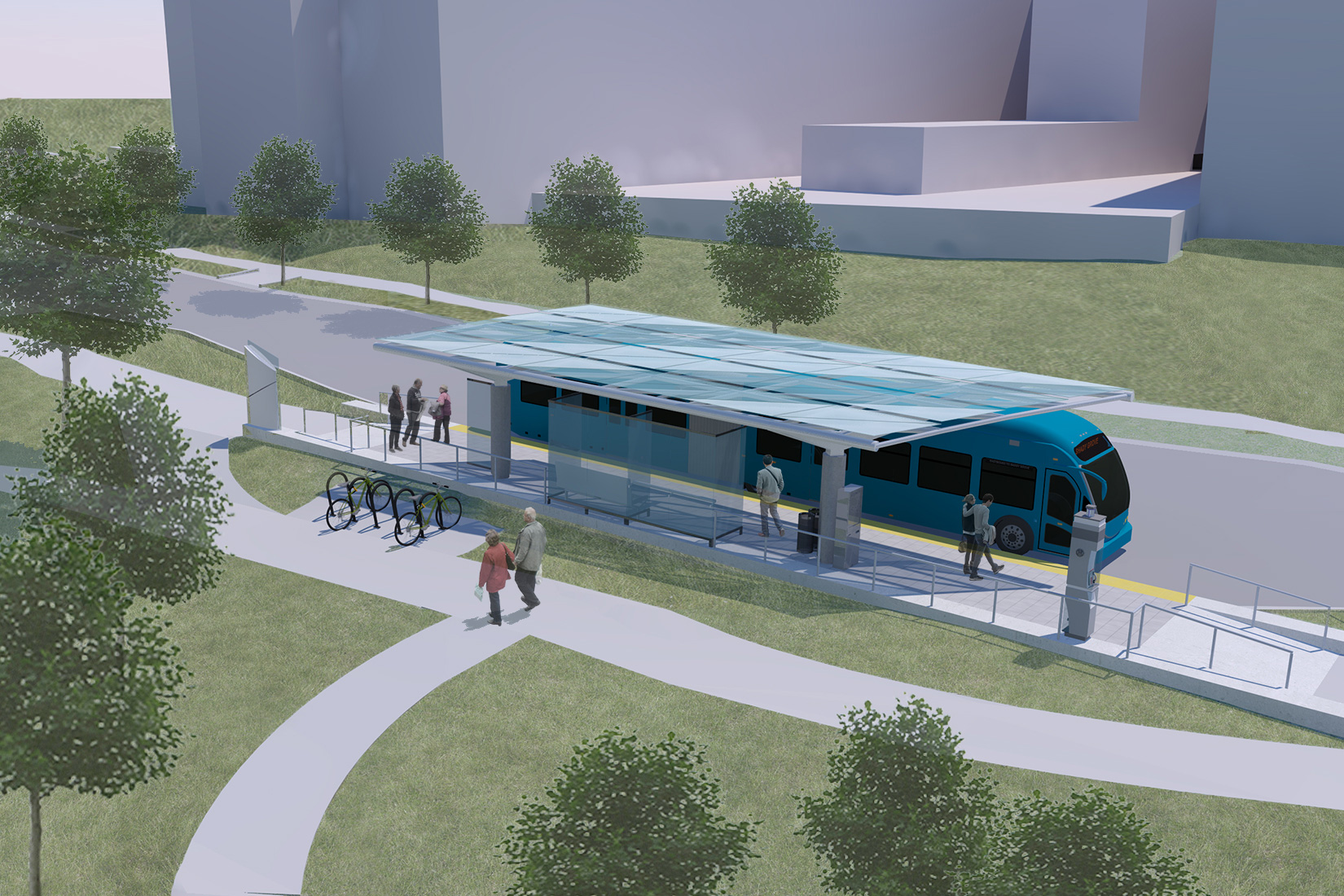 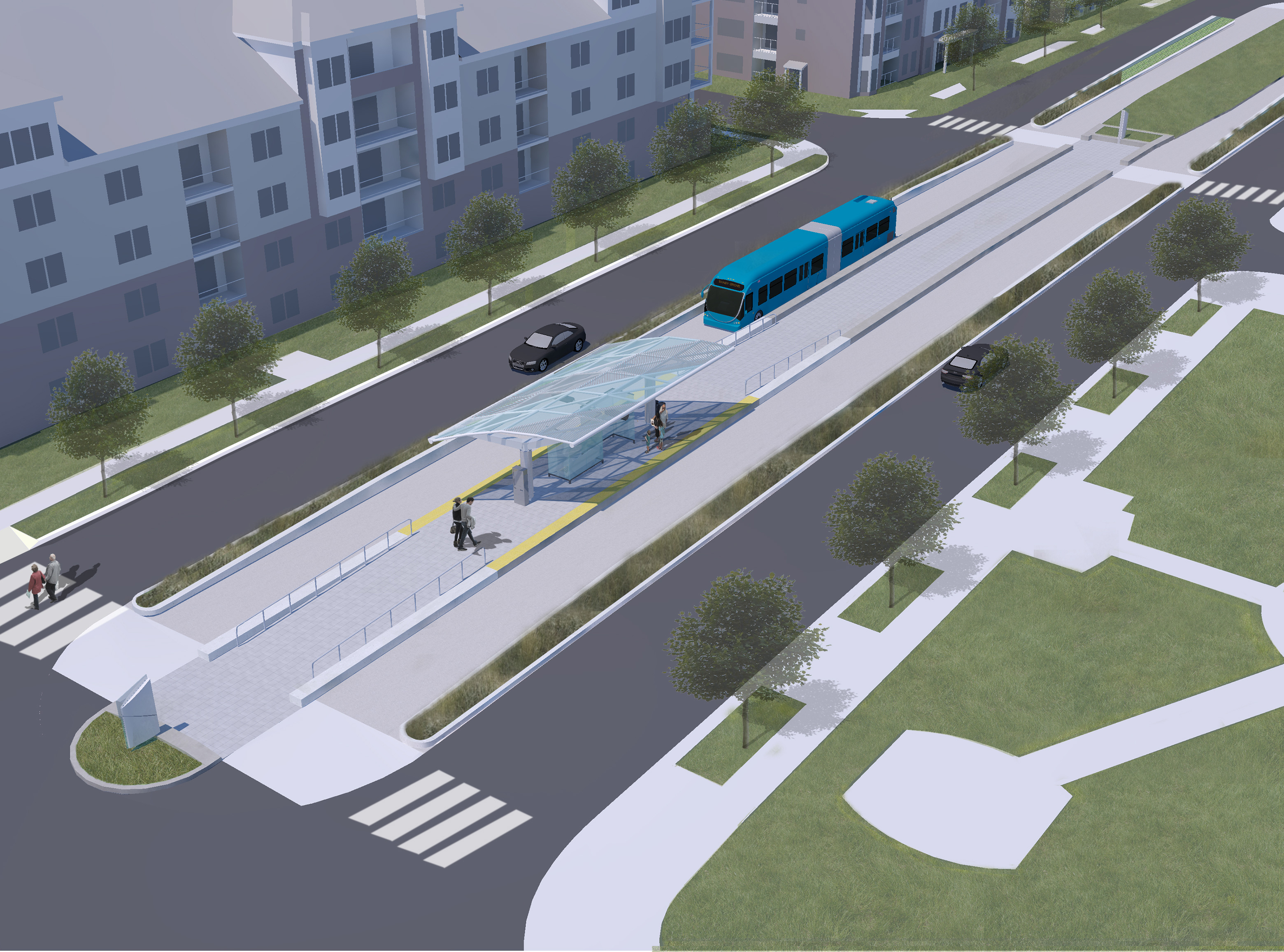