Film company accused of stiffing customers must pay over $500,000

WASHINGTON — After customers complained that the wedding videos they’d paid for never turned up, the owner of Blue Sky Films was ordered to pay more than $500,000 in refunds and fines.

Martin Gruber, who also did business under the name Martin Andrews, is accused of violating Maryland law by advertising that he could produce edited professional wedding videos — then failing to deliver in 112 documented cases, according to state Attorney General Brian Frosh’s office.

In a number of cases, customers tried to obtain raw footage that they could then have edited by a different firm, and even those attempts were unsuccessful, according to the office.

Complaints about Blue Sky Films, a business listed in Silver Spring, popped up on Yelp from 2015 through 2016, and Montgomery County’s office of consumer protection also worked on the case.

The attorney general’s office’s division of consumer protection continues to try to help customers who never got any of the video footage they were promised.

“My office will continue to obtain restitution for harmed consumers,” Frosh said on Friday.

Efforts to contact Gruber and Blue Sky Films were unsuccessful. 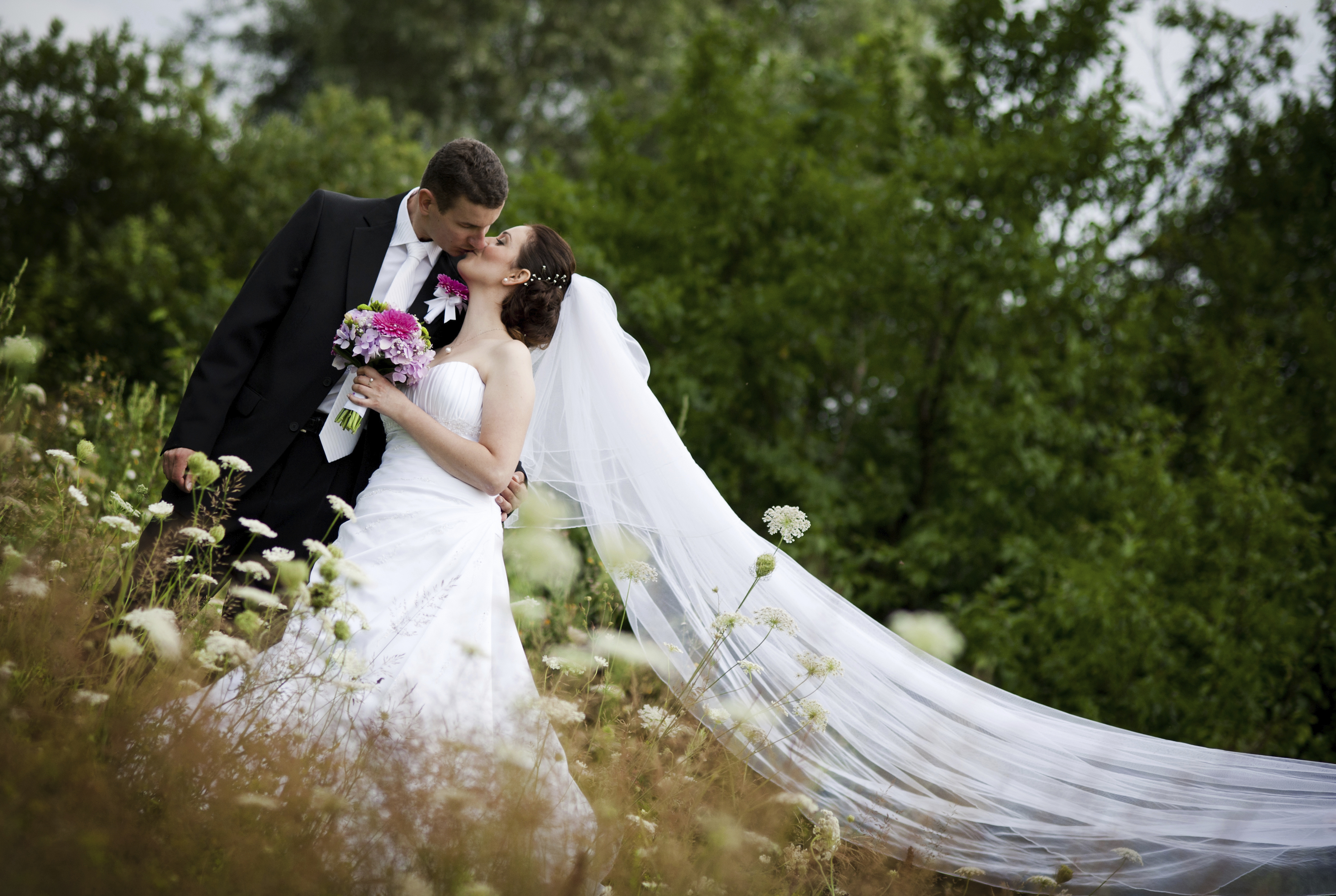