In Md. shooting spree case, suspect’s words may not be admissible

In a status hearing Thursday, prosecutors concede police may have violated the Miranda rights of a man accused of fatally shooting his wife and then two others during a shooting spree last May.
Listen now to WTOP News WTOP.com | Alexa | Google Home | WTOP App | 103.5 FM

ROCKVILLE, Md. — Prosecutors will likely concede police violated the Miranda rights of the man charged with fatally shooting two people in Montgomery County last May — the day after he allegedly shot and killed his wife.

Eulalio Tordil is charged, but still unindicted In Prince George’s County, in the killing of his wife, Gladys, who had filed several protective orders against her husband.

“We likely will concede a Miranda violation for voluntariness,” said McCarthy.

After the hearing, McCarthy would not discuss specifics of Tordil’s questioning.

“I think everybody knows this from watching TV, it’s improper to continue to talk to someone, after they’ve made a request for a lawyer,” McCarthy told reporters.

If the judge agrees, prosecutors would not be allowed to introduce Tordil’s statement to police in their case-in-chief.

However, Tordil could still be cross-examined about the recorded interview if he takes the stand in his own defense.

In the hearing, McCarthy told the judge prosecutors filed a motion saying they will seek life without the possibility of parole, if Tordil is convicted of either of the two slayings he allegedly committed May 6, 2016.

“We have multiple deaths, we have completely innocent victims who were selected at random,” said McCarthy, in seeking Maryland’s most severe penalty.

In 2013 Maryland abolished the death penalty.

According to charging documents, Tordil shot two good Samaritans who attempted to help a woman in the parking lot of Westfield Montgomery Mall, as Tordil tried to steal her vehicle. Malcolm Winffel died; the woman and other man were injured.

Later that morning, during a tense manhunt, Tordil allegedly shot and killed Claudina Molina as he tried to steal her SUV outside Giant Food on Connecticut Avenue.

A few hours later, Tordil’s vehicle was spotted in Aspen Hill. Tordil was observed leaving a Boston Market, and was arrested when his car was rammed by police to prevent his escape.

In an upcoming hearing, McCarthy said he will seek to be allowed to introduce evidence of other crimes.

Prosecutors and the defense are still waiting for DNA findings from the multiple crime scenes.

At the request of the defense, Tordil’s trial date was delayed. His two-week trial will begin Oct. 16.

Prince George’s County prosecutors have indicated they will wait until Tordil’s case is resolved in Montgomery County, before indicting him for his wife’s killing. 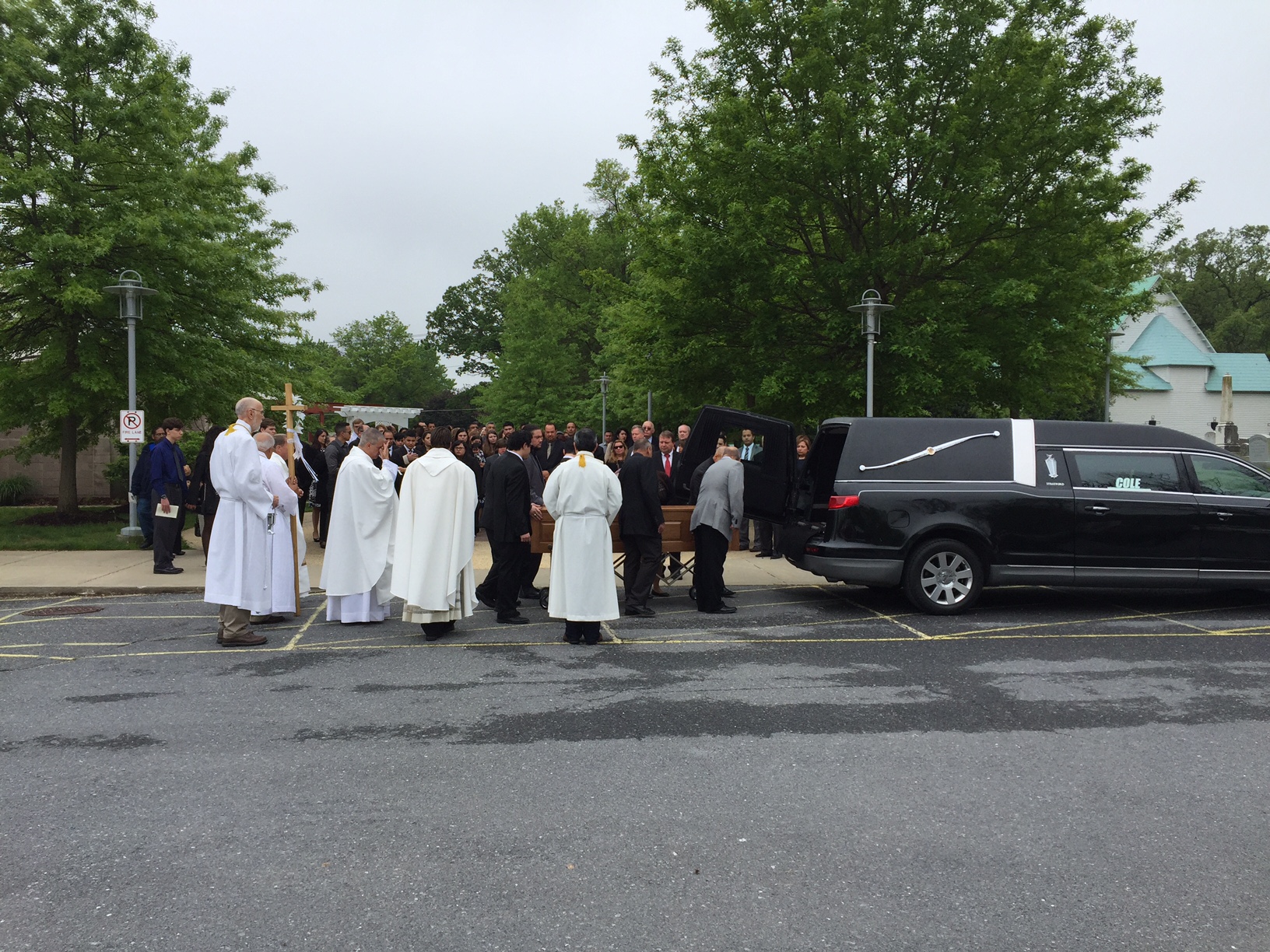