Students at Clarksburg High School had mixed emotions as they returned to school without three classmates who were killed in a summer car crash.
Listen now to WTOP News WTOP.com | Alexa | Google Home | WTOP App | 103.5 FM

CLARKSBURG, Md. — Students returned to Clarksburg High for the first day of the new school year with heavy hearts as they remembered three classmates who were killed in a car crash in June.

“It’s going to be a little emotional,” one 17-year-old senior told WTOP. “They were three great students that were taken way too young.”

A car crash in June claimed the lives of 17-year-old students Jacob Dennis and Cary Greene and 18-year-old Patrick Shifflett.

The three would-be seniors were well-liked throughout the school and were members of the football team.

The team is preparing for its first game of the year. The home game is scheduled for Friday.

“There’s going to be a lot of emotion in that game,” said a 17-year-old football player. “I’m just going to try to play my best for those boys.”

“I just want to do everything on the field for them,” he said.

The accident happened just before the graduation ceremony for the previous senior class.

Police investigating the incident said excessive speed and inexperience behind the wheel were factors. 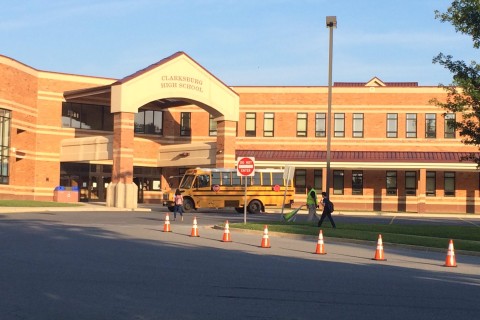 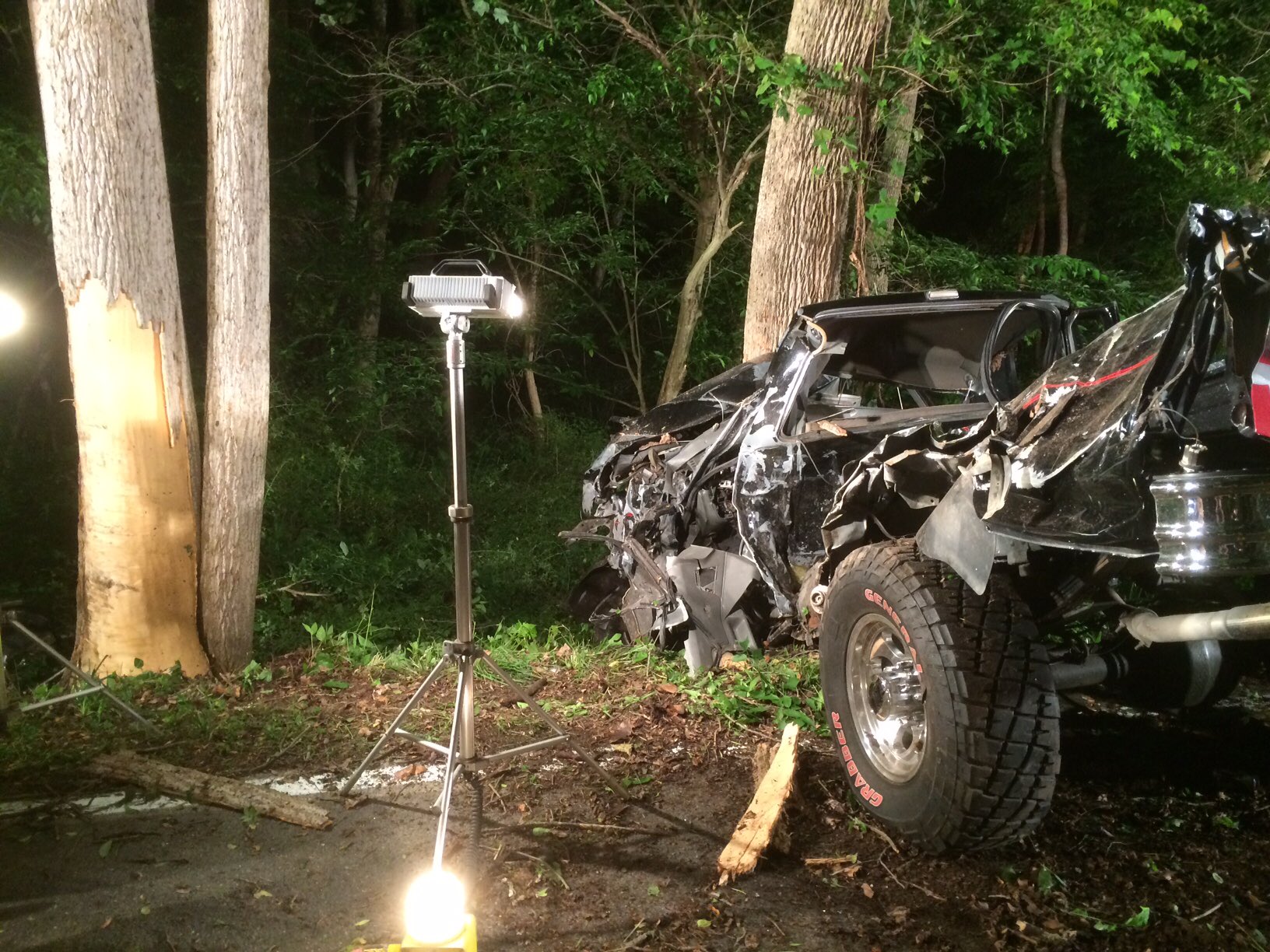 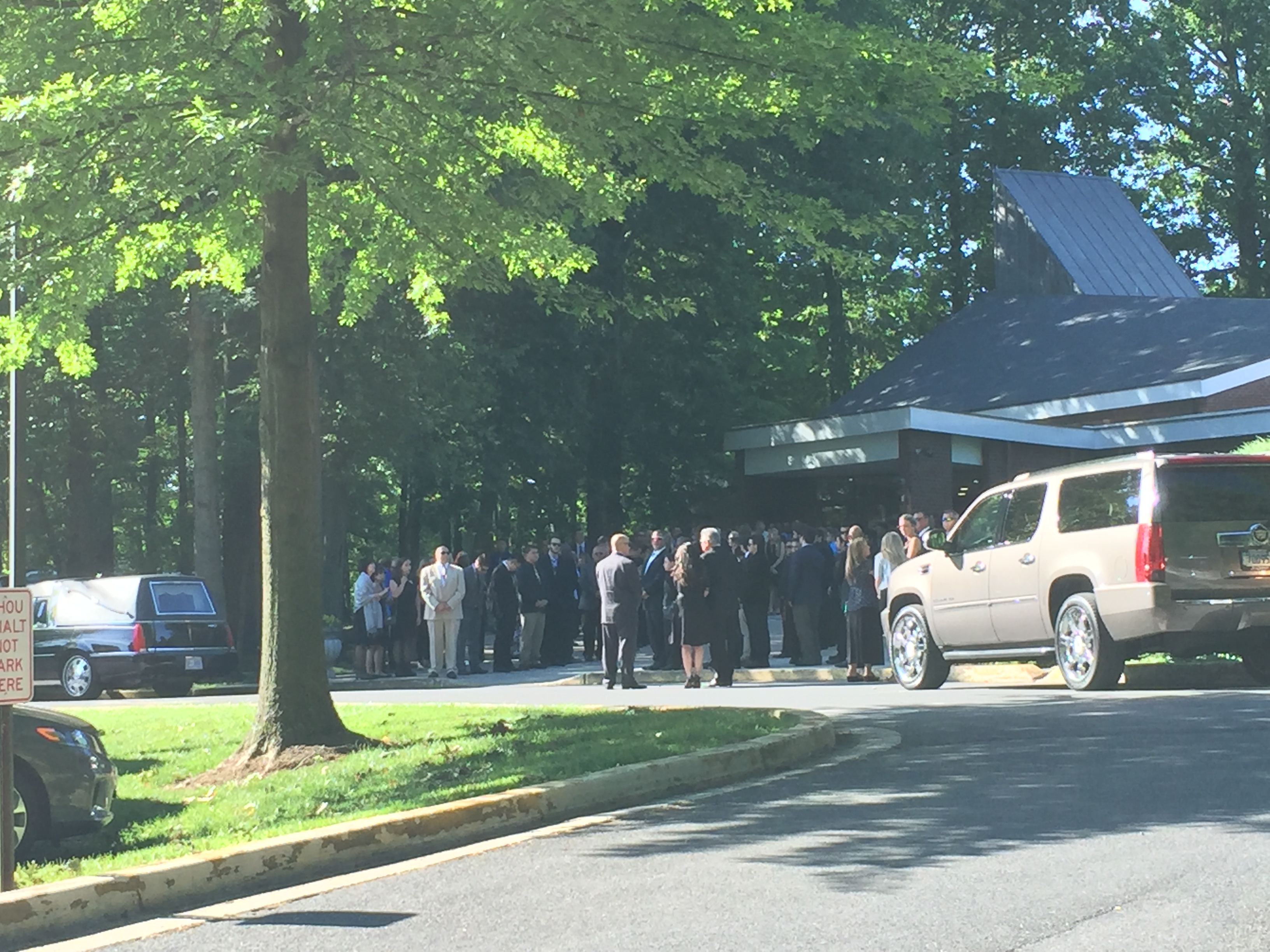