While there seems to be a spike in these occurrences, there’s no data to confirm that.

“My sense is that we see more reporting,” says Carol Shakeshaft, an educational leadership professor at Virginia Commonwealth University. “As people have become more aware of it and it’s in the papers more, people are willing to step up and report.”

In a 2004 report for the U.S. Department of Education, Shakeshaft wrote that teachers who abuse students are often highly regarded and professionally accomplished. That’s still true, she says: “People don’t question what you’re doing or why you’re meeting alone with kids, because they might think you’re a really good teacher, you’re probably just helping that child.”

Shakeshaft says it’s extremely difficult to screen out teacher candidates who go on to abuse children. Many have no criminal record. And once they’re in the classroom, teachers who sexually abuse students may not alarm their peers.

Among the behaviors that could signal a situation:

In her 2004 analysis, Shakeshaft concluded that the issue of sexual abuse of children by educators was under-examined. She says that’s still the case today. 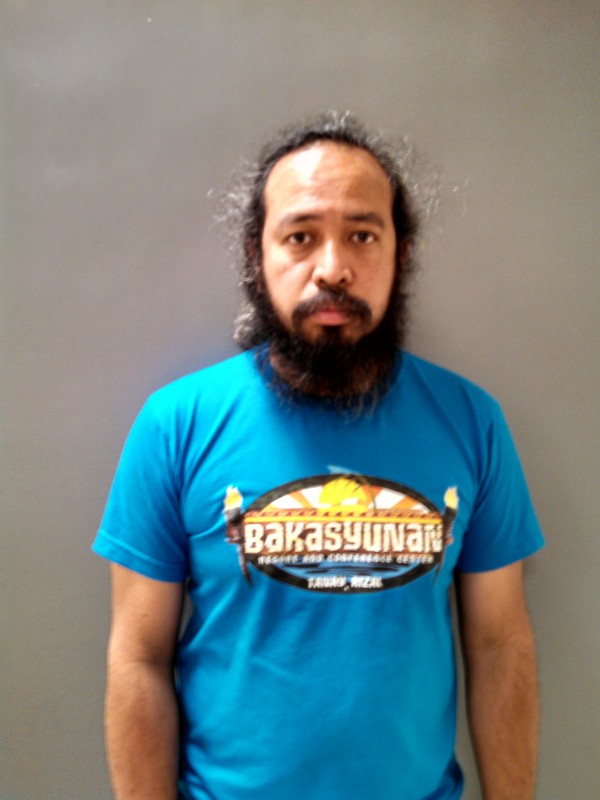 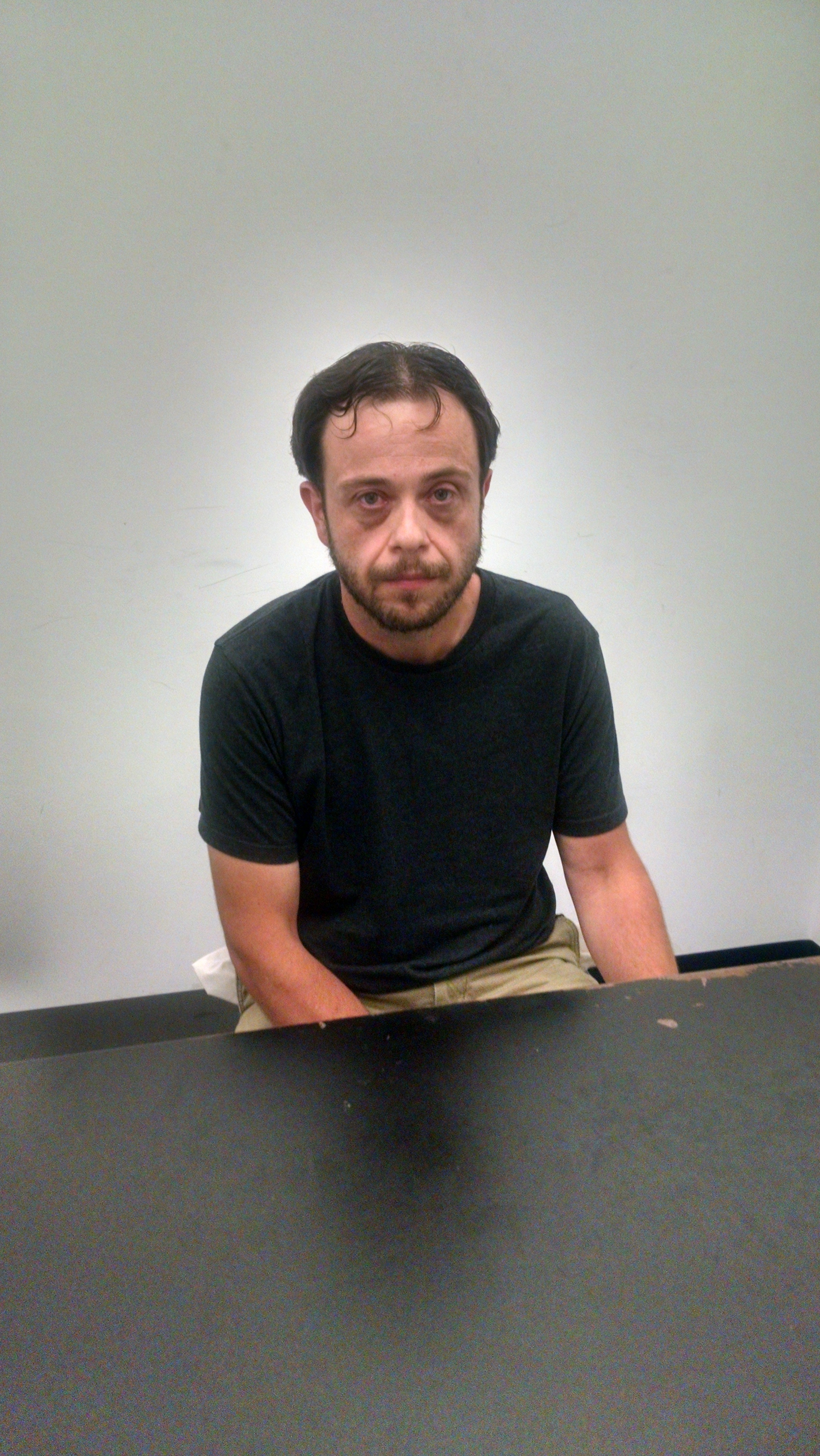