The Congressional Baseball Game will feature a number of notable new players who could have a major impact on the game, as the focus returns to the field two years after the shooting at practice in Alexandria.
Listen now to WTOP News WTOP.com | Alexa | Google Home | WTOP App | 103.5 FM
WTOP/Noah Frank
(1/4) 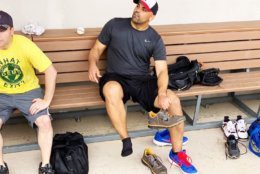 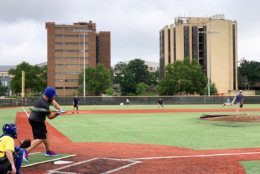 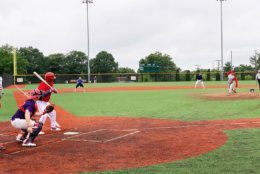 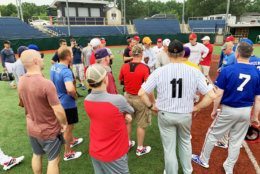 But now, two years removed, while the memories remain and the fallout for those involved is still very real, there is a sense that the focus is shifting back to the game on the field for the first time in a while.

Last year’s game devolved into a slog, as the Democrats took advantage of wildness and sloppy fielding to pile on in a 21-5 win. But there are new members of Congress who will be playing in their first Congressional Baseball Game on Wednesday night at Nationals Park (7 p.m. on WTOP.com and C-SPAN) who hope to bring an infusion of youth and excitement to their respective squads, hopefully improving the product on the field and bringing better baseball to this year’s game.

Rep. Colin Allred, D-Texas, is no stranger to the bright lights of a professional stadium. The 36 year-old played 32 games over four years at linebacker for the Tennessee Titans before attending law school and embarking on his political career.

“Obviously, I’ve been in football stadiums,” he told WTOP at a recent practice. “But it’s still going to be cool, because there’s nothing like a major league diamond.”

Allred played baseball as a kid in the Dallas area, where he was a center fielder through high school before settling in on football at the collegiate level at Baylor.

“Really, baseball was my favorite sport growing up,” he said. “My mom was a huge baseball fan. She grew up in Brownsville, Texas, and down there the strongest radio station that came in had the Cardinals with Stan Musial. That was some good years for them. So I kind of grew up with the love of the game.”

Fellow freshman Rep. Greg Steube, R-Florida, was also a high school outfielder, making all-state. He turned down some college scholarship offers, but was going to try to walk on at the University of Florida before an injury derailed his career. Nevertheless, it didn’t take long for those in charge of the Congressional Baseball Game to find and recruit him to the team.

“It was in new member orientation, I think it was just the Republicans, and Rodney Davis asked if anybody played baseball — I was the only guy who raised their hand,” said Steube. “I’m supposed to be sitting there getting a briefing, he’s like, ‘C’mon.’ So he takes me down to the member’s gym. He had two gloves, he hands me a glove, we take our jackets off and start throwing in the member’s gym. And then you start to realize how important it is to a lot of members here.”

Steube may well be the most important new addition to the game in years. The Democrats have held a marked advantage ever since Cedric Richmond’s arrival eight years ago. The Louisianian has started all eight games, winning seven of them with a 2.20 ERA (17 ER/54.0 IP) while also slashing .652/.758/1.087 with the game’s only home run of the last 10 years. But Steube could be the GOP answer, both at the plate and, more importantly, on the mound.

Sporting a zippy fastball, a cutter, and a 12-6 curveball, Steube was dominating teammates at a recent practice. That’s the culmination of a whole lot of preparation.

“I knew I was going to need to spend an incredible amount of time getting my arm ready, so I started in January,” he said of his pitching program, with former Tampa Bay Rays second-round pick James Houser, who made a single big league appearance with the Florida Marlins back in 2010. “When I’m not here, I’m throwing every day back at home. We had a training course set up for the six months. If I wouldn’t have done that, my arm would be nowhere near where it is today.”

Steube has been flying back to Florida on the weekends, pitching live batting practice to the Sarasota Christian High School team, where Houser coaches. He was slated to work his way up to about 80 pitches off a mound last weekend, hoping he’ll be stretched out enough to go as long as his side needs him Wednesday night.

Still, as a former position player, he’s looking forward to digging in the box the most.

“I love to hit, so for me that’s going to be the most exciting thing, to hit in a big league stadium with fans,” he said. “I’m hopeful I can block all that when I’m out on the mound and just think about what I’m doing out there. I’m looking forward to it.” 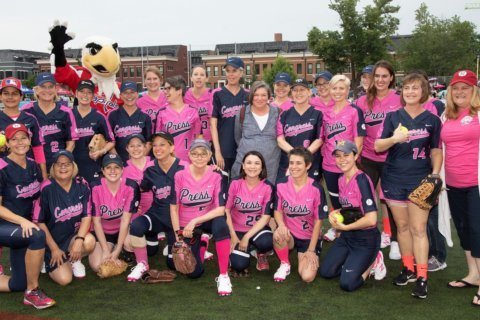 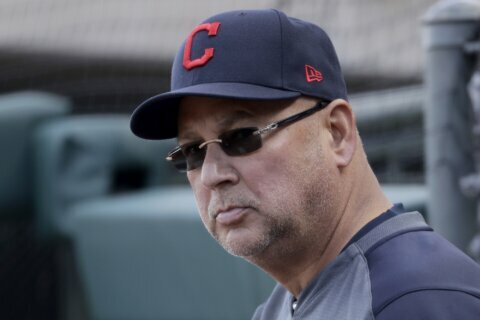 Francona returning to manage Indians after week of rest 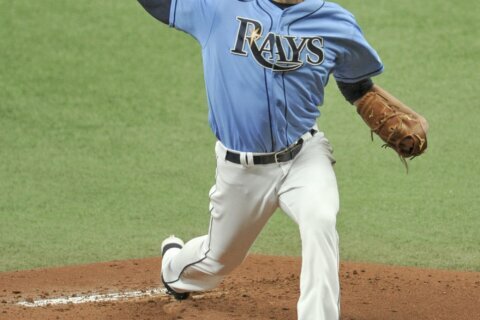