WASHINGTON — New York’s two baseball teams have each had a famous No. 7.

The Yankees’ Mickey Mantle and Ed Kranepool of the Mets both played their entire careers in the Big Apple. Mickey was the most powerful switch-hitter in baseball history — a Hall of Famer — while Steady Eddie still holds the record for most games in a Mets uniform. He’s been inducted into the team’s Hall of Fame. And while Mantle is long gone, Kranepool is now in the fight of his life.

At the age of 73, Kranepool needs a kidney transplant. It’s the result of diabetes.

“I’ve been a diabetic for almost forty years,” he told WTOP. “It just wreaks havoc on your whole system.”

Diabetes can lead to infections, and more than a year ago, it cost Kranepool all the toes on his left foot.

“It’s frustrating because I was always very active in my life. But hopefully I can get back there. I’m back in a shoe. They made a special shoe for me, so I am getting around and once I get the kidney, I’ll get my strength back and I should be OK,” he said.

So far, he’s been able to avoid dialysis.

A native New Yorker, Kranepool came up to the Majors at the age of 17 and stayed till he was 34. He said he was not intimidated by the big city spotlight.

“I was a Yankee fan growing up, so I was accustomed to large crowds,” he said. “It was a lot of fun. It was a great experience for me.”

Kranepool was an original Met in 1962, on the expansion team that lost the most games (120) in modern baseball history. But he was also part of the Miracle Mets, winning the World Series over the Baltimore Orioles seven years later.

Just how did the Mets get so good, so fast in ‘69? Kranepool credits former Washington Senators manager Gil Hodges.

“Gil was the best manager I ever played for,” he said. “Fundamentally he was very sound, he was a strict leader. He enforced the rules. He was a marine and you played his way.”

Still, Kranepool said, they weren’t shooting for the World Series that year.

“Our goal was to get to .500 and that’s basically what we did. We got to .500 in June, we swept the California teams out there for the first time and from there on it was all uphill. We caught up with the Cubs very quickly, passed them and they didn’t know what hit them,” he said.

Kranepool reached the Fall Classic again with the Mets in 1973. But his home run in the ‘69 Series stands above everything else for him.

“That’s the highlight of my career — just playing in the World Series is what you’re striving for as a player,” he said.

The lyrics of “New York, New York” certainly rang true for Kranepool. He made it there, so he can felt like he could make it anywhere.

“The people still recognize me which is great and I still enjoy it,” he said. “People in New York will never let you forget that ’69 was a miracle year.”

Some of his 1969 teammates are also not faring well these days. Shortstop Bud Harrelson and pitcher Gary Gentry are dealing with dementia, outfielder Rusty Staub is hospitalized with renal failure from a staph infection, and infielder Wayne Garrett is recovering from recent prostate cancer.

“It’s affected a lot of us,” Kranepool said, turning philosophical. “The golden years aren’t so golden. They’re a little rusty, but you know what, the alternative isn’t too good.”

Now, nearly 50 years after his historic season, Kranepool needs a medical miracle. He’s on the waiting list for a new kidney and he encourages everyone to be listed as an organ donor on their drivers’ license.

For more information on being an organ donor, contact the kidney transplant center at Stony Brook Hospital in Stony Brook, New York: 631-444-2209. 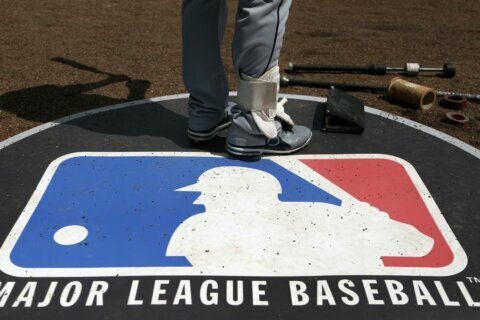 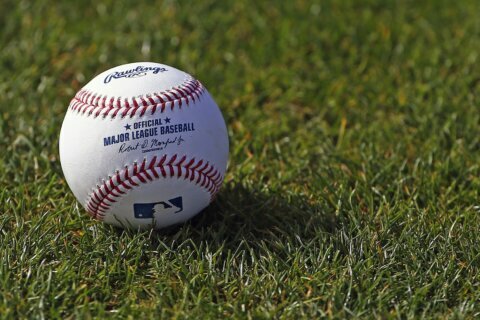