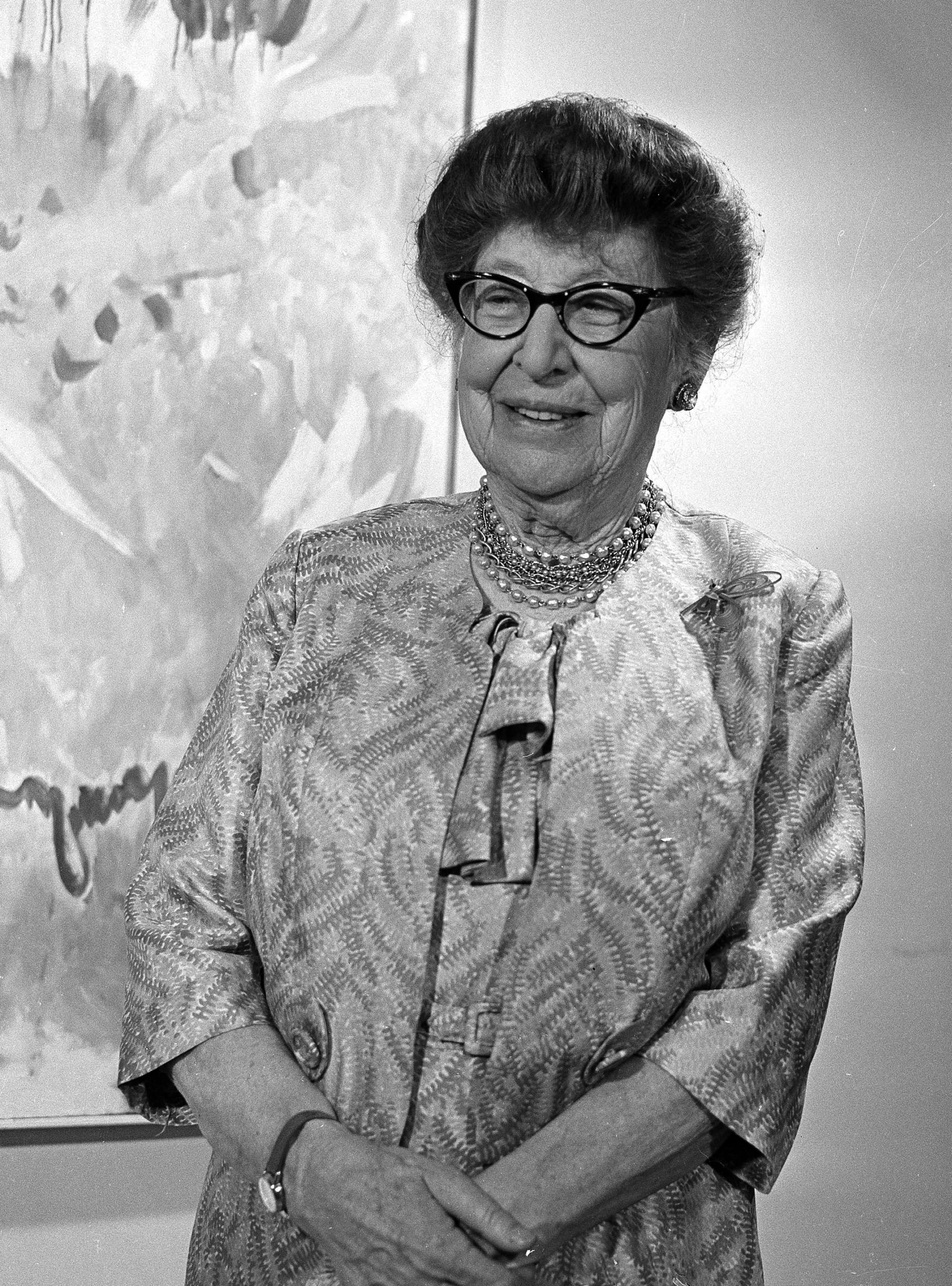 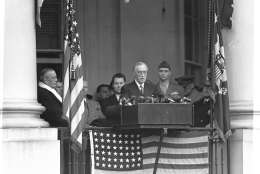 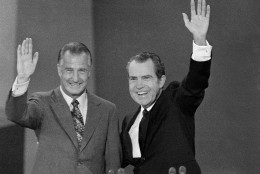 On Nov. 7, 1972, President Richard Nixon was re-elected in a landslide over Democrat George McGovern.

In 1862, during the Civil War, President Abraham Lincoln replaced Maj. Gen. George B. McClellan as commander of the Army of the Potomac with Maj. Gen. Ambrose Burnside.

In 1912, black boxing champion Jack Johnson was indicted in Chicago for allegedly violating the Mann Act with a white woman, Belle Schreiber. (Johnson was convicted and sentenced to a year in prison; he fled the U.S., later returning to serve his term. The Mann Act was also known as the White Slave Traffic Act, but was used in all types of cases.)

In 1962, Richard M. Nixon, having lost California’s gubernatorial race, held what he called his “last press conference,“ telling reporters, “You won’t have Nixon to kick around anymore.“

In 1966, John Lennon first met Yoko Ono at the Indica Gallery in London.

In 1967, Carl Stokes was elected the first black mayor of a major city — Cleveland, Ohio.

In 1991, basketball star Magic Johnson announced that he had tested positive for HIV, and was retiring. (Despite his HIV status, Johnson has been able to sustain himself with medication.)

In 2005, President George W. Bush, in Panama, defended U.S. interrogation practices and called the treatment of terrorism suspects lawful, saying, “We do not torture.“

In 2013, shares of Twitter went on sale to the public for the first time; by the closing bell, the social network was valued at $31 billion.

Ten years ago: In a victory for President Barack Obama, the Democratic-controlled House narrowly passed, 220-215, landmark health care legislation to expand coverage to tens of millions lacking it and place tough new restrictions on the insurance industry. David Haye won the WBA heavyweight title with a majority decision over Nikolai Valuev in Nuremberg, Germany.

Five years ago: President Barack Obama authorized a broad expansion of the U.S. military mission in Iraq that called for boosting the total number of American troops there to about 3,100.

One year ago: A gunman killed 12 people at a country music bar in Thousand Oaks, Calif., before apparently taking his own life as officers closed in; the victims included a man who had survived the mass shooting at a country music concert in Las Vegas. After more than a year of blistering attacks from President Donald Trump, Attorney General Jeff Sessions was pushed out of that post. The White House suspended the press pass of CNN correspondent Jim Acosta after he and Trump had a heated confrontation during a news conference. (A federal judge later ordered the administration to immediately return Acosta’s press credentials; the White House dropped its effort to bar Acosta but warned he could have his credentials pulled again.) Eighty-five-year-old Supreme Court Justice Ruth Bader Ginsburg fractured three ribs in a fall in her office.