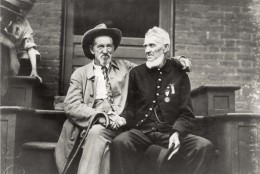 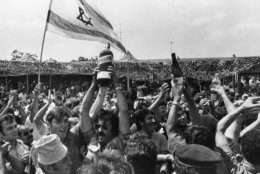 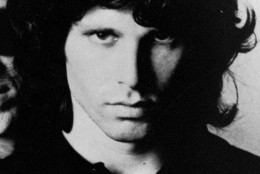 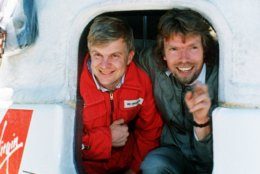 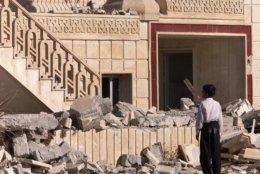 On July 3, 1976, Israel launched its daring mission to rescue 106 passengers and Air France crew members being held at Entebbe Airport in Uganda by pro-Palestinian hijackers; the commandos succeeded in rescuing all but four of the hostages.

In 1775, Gen. George Washington took command of the Continental Army at Cambridge, Massachusetts.

In 1863, the three-day Civil War Battle of Gettysburg in Pennsylvania ended in a major victory for the North as Confederate troops failed to breach Union positions during an assault known as Pickett’s Charge.

In 1944, during World War II, Soviet forces recaptured Minsk from the Germans.

In 1950, the first carrier strikes of the Korean War took place as the USS Valley Forge and the HMS Triumph sent fighter planes against North Korean targets.

In 1979, Dan White, convicted of voluntary manslaughter in the shooting deaths of San Francisco Mayor George Moscone and Supervisor Harvey Milk, was sentenced to seven years and eight months in prison. (He ended up serving five years.)

In 1987, British millionaire Richard Branson and Per Lindstrand became the first hot-air balloon travelers to cross the Atlantic, parachuting into the sea as their craft went down off the Scottish coast.

In 1988, the USS Vincennes shot down an Iran Air jetliner over the Persian Gulf, killing all 290 people aboard.

In 1996, Russians went to the polls to re-elect Boris Yeltsin president over his Communist challenger, Gennady Zyuganov in a runoff.

In 2003, the U.S. put a $25 million bounty on Saddam Hussein, and $15 million apiece for his two sons. (The $30 million reward for Odai and Qusai Hussein went to a tipster whose information led U.S. troops to their hideout, where the brothers were killed in a gunbattle.)

In 2013, Egypt’s first democratically elected president, Mohammed Morsi, was overthrown by the military after just one year by the same kind of Arab Spring uprising that had brought the Islamist leader to power.

Ten years ago: In a surprise announcement, Sarah Palin said she would resign as Alaska governor, effective July 26, 2009. Vice President Joe Biden visited Baghdad, where he pressed Iraqi leaders to do more to foster national reconciliation and offered U.S. assistance in achieving that goal.

Five years ago: Hurricane Arthur struck North Carolina as a Category 2 storm with winds of 100 mph in the late evening, taking about five hours to move across the far eastern part of the state, but causing far less damage than feared.

One year ago: The Trump administration said it would not encourage schools to use race as a factor in the admissions process, rescinding guidance from the Obama era that was meant to promote diversity.