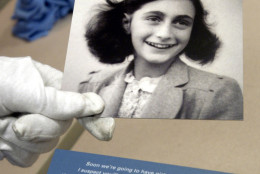 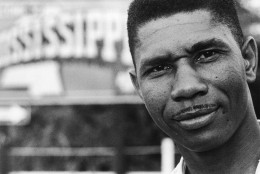 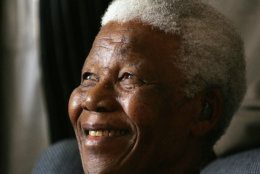 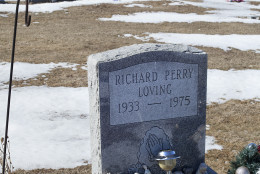 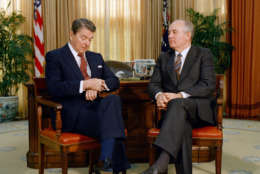 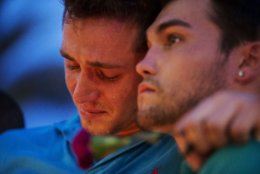 On June 12, 2016, an American-born Muslim opened fire at the Pulse nightclub, a gay establishment in Orlando, Florida, leaving 49 people dead and 53 wounded before being shot dead by police.

In 1665, England installed a municipal government in New York, formerly the Dutch settlement of New Amsterdam, and appointed its first mayor, Thomas Willett.

In 1776, Virginia’s colonial legislature adopted a Declaration of Rights.

In 1939, the National Baseball Hall of Fame and Museum was dedicated in Cooperstown, New York.

In 1942, Anne Frank, a German-born Jewish girl living in Amsterdam, received a diary for her 13th birthday, less than a month before she and her family went into hiding from the Nazis.

In 1963, civil rights leader Medgar Evers, 37, was shot and killed outside his home in Jackson, Mississippi. (In 1994, Byron De La Beckwith was convicted of murdering Evers and sentenced to life in prison; he died in 2001.)

In 1964, South African black nationalist Nelson Mandela was sentenced to life in prison along with seven other people, including Walter Sisulu, for committing sabotage against the apartheid regime (all were eventually released, Mandela in 1990).

In 1978, David Berkowitz was sentenced to 25 years to life in prison for each of the six “Son of Sam” .44-caliber killings that terrified New Yorkers.

In 1981, major league baseball players began a 49-day strike over the issue of free-agent compensation. (The season did not resume until Aug. 10.) “Raiders of the Lost Ark,” directed by Steven Spielberg and starring Harrison Ford as Indiana Jones, was first released.

In 1987, President Ronald Reagan, during a visit to the divided German city of Berlin, exhorted Soviet leader Mikhail S. Gorbachev to “tear down this wall.”

In 1994, Nicole Brown Simpson and Ronald Goldman were slashed to death outside her Los Angeles home. (O.J. Simpson was later acquitted of the killings in a criminal trial, but was eventually held liable in a civil action.) Boeing’s new 777 jetliner went on its first test flight.

In 2004, former President Ronald Reagan’s body was sealed inside a tomb at his presidential library in Simi Valley, California, following a week of mourning and remembrance by world leaders and regular Americans.

Five years ago: During a tightly controlled tour of a converted warehouse at Port Hueneme, California, a government official said the number of migrant children housed at the facility after they were caught entering the country illegally could more than triple to 575 by the following week. The World Cup opened in Brazil with the home team beating Croatia, 3-1, after a funky opening ceremony featuring Jennifer Lopez and dancers dressed as trees.

One year ago: After a five-hour summit in Singapore, President Donald Trump and North Korean leader Kim Jong Un signed a joint statement agreeing to work toward a denuclearized Korean Peninsula, although the timeline and tactics were left unclear; Trump declared that he and Kim had developed “a very special bond.” Republican Rep. Mark Sanford, a vocal critic of Donald Trump, lost his South Carolina congressional seat in a primary, hours after Trump tweeted that Sanford was “very unhelpful” and “nothing but trouble.” Throngs of Golden State Warriors fans turned out for a second straight year to honor the NBA champions in a parade in downtown Oakland, California; in Washington, DC, the Stanley Cup champion Capitals were cheered by fans along Constitution Ave.