Here’s a look at things that have happened on this date in history.
(1/8) 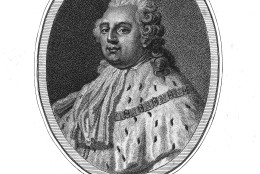 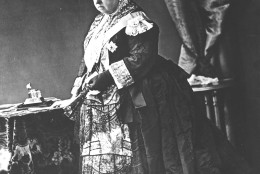 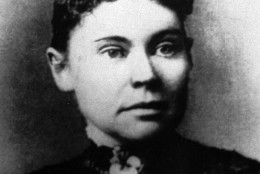 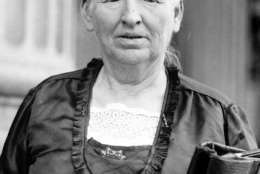 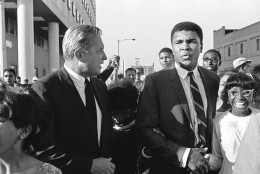 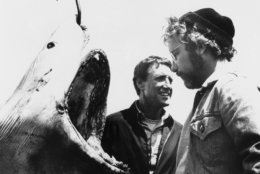 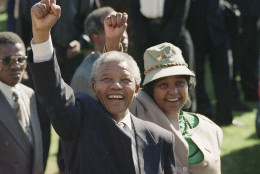 On June 20, 1921, U.S. Rep. Alice Mary Robertson, R-Okla., became the first woman to preside over a session of the House of Representatives.

In 1782, Congress approved the Great Seal of the United States, featuring the emblem of the bald eagle.

In 1837, Queen Victoria acceded to the British throne following the death of her uncle, King William IV.

In 1893, a jury in New Bedford, Massachusetts, found Lizzie Borden not guilty of the ax murders of her father and stepmother.

In 1943, race-related rioting erupted in Detroit; federal troops were sent in two days later to quell the violence that resulted in more than 30 deaths.

In 1967, boxer Muhammad Ali was convicted in Houston of violating Selective Service laws by refusing to be drafted and was sentenced to five years in prison. (Ali’s conviction was ultimately overturned by the U.S. Supreme Court).

In 1977, the first oil began flowing through the recently completed Trans-Alaska Pipeline from Prudhoe Bay to Valdez.

In 1988, the U.S. Supreme Court unanimously upheld a New York City law making it illegal for private clubs with more than 400 members to exclude women and minorities.

In 1990, South African black nationalist Nelson Mandela and his wife, Winnie, arrived in New York City for a ticker-tape parade in their honor as they began an eight-city U.S. tour.

In 1994, O.J. Simpson pleaded not guilty in Los Angeles to the killings of his ex-wife, Nicole, and her friend, Ronald Goldman. Former airman Dean Allen Mellberg went on a shooting rampage at Fairchild Air Force Base near Spokane, Washington, killing four people and wounding 22 others before being killed by a military police sharpshooter.

In 2001, Houston resident Andrea Yates drowned her five children in the family bathtub, then called police. (Yates was later convicted of murder, but had her conviction overturned; she was acquitted by reason of insanity in a retrial.)

Ten years ago: Iranian music student Neda Agha Soltan, 27, was gunned down during election protests in Tehran; her dying moments were caught on video and circulated widely on the Internet, making her name a rallying cry for the opposition and sparking international outrage.

Five years ago: The Obama administration granted an array of new benefits to same-sex couples, including those living in states where gay marriage was against the law; the new measures ranged from Social Security and veterans benefits to work leave for caring for sick spouses. Defiant before skeptical Republicans, IRS Commissioner John Koskinen refused to apologize during a hearing for lost emails that might have shed light on the tax agency’s targeting of tea party and other groups before the 2010 and 2012 elections.

One year ago: President Donald Trump abruptly reversed himself and signed an executive order halting his administration’s policy of separating children from their parents when they are detained illegally crossing the border; Trump had been insisting wrongly that there was no alternative to the policy because of federal law and a court decision. The Vatican announced that Cardinal Theodore McCarrick, the retired Roman Catholic archbishop of Washington, D.C., had been removed from public ministry and would face further punishment over “credible” allegations that he sexually abused a teenager more than 40 years earlier. (Pope Francis accepted McCarrick’s resignation as a cardinal on July 28th.) A suspect was arrested and charged with murder in the killing of rising Florida rap star XXXTentacion