Celebrity birthdays for the week of June 23-29

Here are some celebrities having a birthday this week.
(1/14) 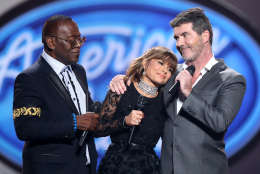 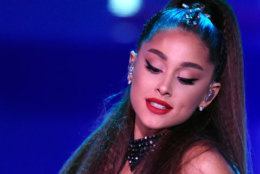