Today in History: May 30 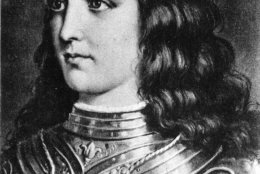 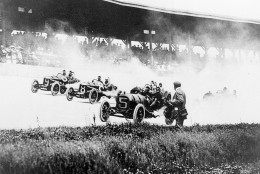 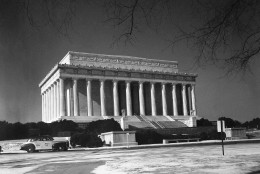 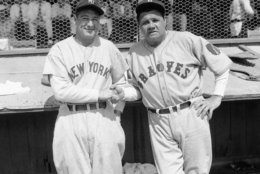 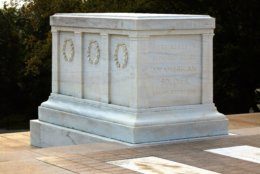 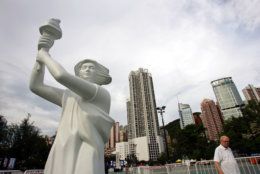 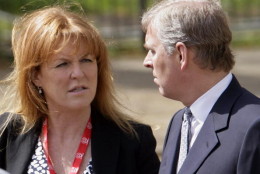 In 1381, the Peasants’ Revolt against economic injustice erupted in England during the reign of King Richard II; the king and his men, initially caught off-guard, were able to crush the rebellion several weeks later.

In 1883, 12 people were trampled to death in a stampede sparked by a rumor that the recently opened Brooklyn Bridge was in danger of collapsing.

In 1935, Babe Ruth played in his last major league baseball game for the Boston Braves, leaving after the first inning of the first game of a double-header against the Philadelphia Phillies, who won both games (Ruth announced his retirement three days later).

In 1937, ten people were killed when police fired on steelworkers demonstrating near the Republic Steel plant in South Chicago.

In 1943, during World War II, American troops secured the Aleutian island of Attu from Japanese forces.

In 1958, unidentified American service members killed in World War II and the Korean War were interred in the Tomb of the Unknowns at Arlington National Cemetery.

In 1989, student protesters in Beijing erected a “Goddess of Democracy” statue in Tiananmen Square (the statue was destroyed in the Chinese government’s crackdown).

In 1996, Britain’s Prince Andrew and the former Sarah Ferguson were granted an uncontested decree ending their 10-year marriage.

Five years ago: Beset by growing evidence of patient delays and cover-ups, embattled Veterans Affairs Secretary Eric Shinseki resigned from President Barack Obama’s Cabinet, taking the blame for what he decried as a “lack of integrity” in the sprawling health care system for the nation’s military veterans.

One year ago: Harvey Weinstein was indicted in New York on rape and criminal sex act charges, furthering the first criminal case stemming from sexual misconduct allegations against the former movie mogul. Russian journalist Arkady Babchenko stunned colleagues by appearing at a news conference in Kiev less than a day after police in the Ukrainian capital said he’d been assassinated; authorities said his death was staged to foil a plot on his life by Moscow’s security services. A senior House Republican, Trey Gowdy, said there was no evidence that the FBI planted a “spy” on Donald Trump’s 2016 campaign, as Trump had alleged. Reality TV star Kim Kardashian West visited the White House to appeal to Trump on behalf of a woman serving a life sentence for drug offenses. (Days later, Trump granted clemency for Alice Marie Johnson, freeing her from prison.) Gaza’s Hamas rulers said they had agreed to a cease-fire with Israel to end the largest flare-up of violence between the two sides since a 2014 war.