Celebrity birthdays for the week of April 14-20

Here are some celebrities having a birthday this week. April 14: Country singer Loretta Lynn is 87. Actress Julie Christie… 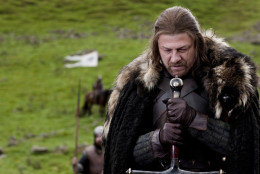