Here is a look at events that have happened on this date.
(1/8) 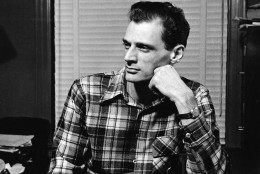 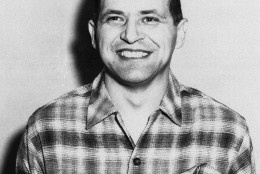 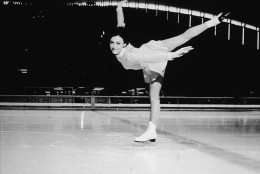 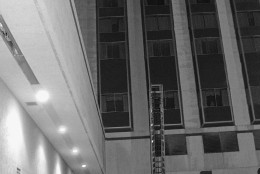 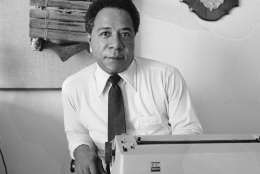 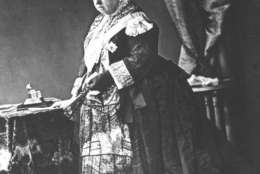 In 1841, Upper Canada and Lower Canada were proclaimed united under an Act of Union passed by the British Parliament.

In 1936, Nazi Germany’s Reichstag passed a law investing the Gestapo secret police with absolute authority, exempt from any legal review.

In 1949, Arthur Miller’s play “Death of a Salesman” opened at Broadway’s Morosco Theater with Lee J. Cobb as Willy Loman.

In 1959, a major tornado tore through the St. Louis area, killing 21 people and causing heavy damage.

In 1967, the 25th Amendment to the U.S. Constitution, dealing with presidential disability and succession, was ratified as Minnesota and Nevada adopted it.

In 1981, eight people were killed when a fire set by a busboy broke out at the Las Vegas Hilton hotel-casino.

In 2005, playwright Arthur Miller died in Roxbury, Connecticut, at age 89 on the 56th anniversary of the Broadway opening of “Death of a Salesman.”

Five years ago: In Iraq, an instructor teaching his militant recruits how to make car bombs accidentally set off explosives in his demonstration, killing 21 of them in a blast that alerted authorities to the existence of a training camp north of Baghdad. Maria Hoefl-Riesch of Germany won Olympic gold at Sochi in the super-combined less than a second ahead of both silver medalist Nicole Hosp of Austria and Julia Mancuso of the United States, who won the bronze. Actress-turned-diplomat Shirley Temple Black, 85, died at her home near San Francisco.

One year ago: Israel carried out a wave of airstrikes in Syria that were ordered after Israel intercepted an Iranian drone that had infiltrated its airspace; it was the most serious Israeli engagement in Syria since the war erupted there almost seven years earlier. In a tweet that appeared to take aim at the rising (hash)MeToo movement, President Donald Trump wrote that “lives are being shattered and destroyed by a mere allegation;” the tweet came in the aftermath of the resignation of a pivotal aide, Rob Porter, who’d been accused of abusing two ex-wives. The Korean women’s hockey team, the first in Olympic history to combine players from the North and South, lost its debut game, 8-0, to Switzerland before a cheering, chanting sellout crowd at the Winter Olympics in South Korea.