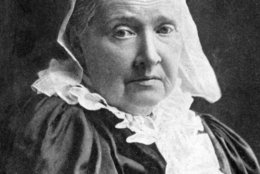 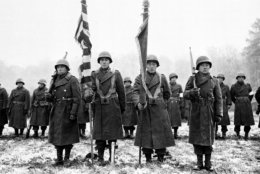 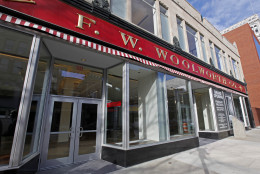 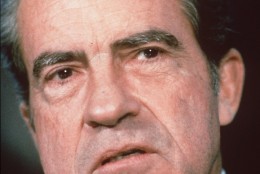 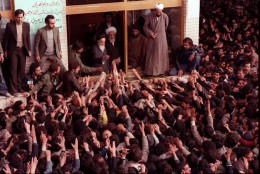 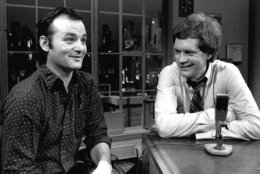 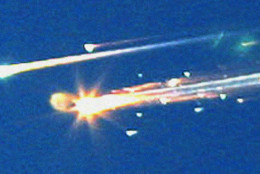 In 1790, the U.S. Supreme Court convened for the first time in New York. (However, since only three of the six justices were present, the court recessed until the next day.)

In 1862, “The Battle Hymn of the Republic,” a poem by Julia Ward Howe, was published in the Atlantic Monthly.

In 1942, during World War II, the Voice of America broadcast its first program to Europe, relaying it through the facilities of the British Broadcasting Corp. in London.

In 1943, during World War II, one of America’s most highly decorated military units, the 442nd Regimental Combat Team, made up almost exclusively of Japanese-Americans, was authorized.

In 1946, Norwegian statesman Trygve Lie (TRIHG’-vuh lee) was chosen to be the first secretary-general of the United Nations.

In 1968, during the Vietnam War, South Vietnam’s police chief (Nguyen Ngoc Loan) executed a Viet Cong officer with a pistol shot to the head in a scene captured by news photographers. Richard M. Nixon announced his bid for the Republican presidential nomination.

In 1982, “Late Night with David Letterman” premiered on NBC.

In 1994, Jeff Gillooly, Tonya Harding’s ex-husband, pleaded guilty in Portland, Ore., to racketeering for his part in the attack on figure skater Nancy Kerrigan in exchange for a 24-month sentence (he ended up serving six) and a $100,000 fine.

Ten years ago: The Pittsburgh Steelers defeated the Arizona Cardinals 27-23 to win Super Bowl XLIII (43). Rafael Nadal held off Roger Federer to win the Australian Open, 7-5, 3-6, 7-6 (3), 3-6, 6-2. Olympic great Michael Phelps acknowledged “bad judgment” after a photo in a British newspaper showed him inhaling from a marijuana pipe. Australian firefighter Dave Tree was photographed giving water to an injured koala found in burned brushland in Victoria state; the rescued female koala, dubbed “Sam,” became an Internet sensation, but ended up being euthanized in Aug. 2009.

One year ago: Republican State Rep. Don Shooter was expelled from the Arizona House because of a lengthy pattern of sexual misconduct, making him the first state lawmaker in the U.S. to be booted out since the (hash)MeToo movement emerged. Sheriff’s officials in Los Angeles said new witnesses had emerged in the 1981 drowning death of actress Natalie Wood, prompting investigators to name her former husband, Robert Wagner, a “person of interest” in what they considered a “suspicious death.” (Detectives later said the evidence hadn’t reached the threshold for a murder investigation and that they had no plans to file criminal charges.) A judge ordered a Wisconsin girl, Morgan Geyser, to be committed to a mental hospital for 40 years for stabbing a classmate when she was 12 years old to curry favor with the fictional horror character Slender Man.