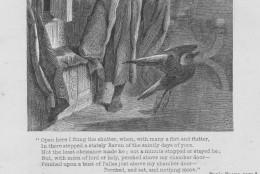 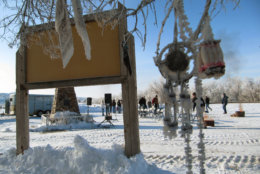 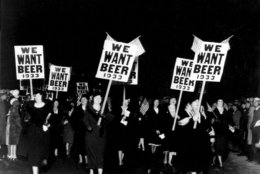 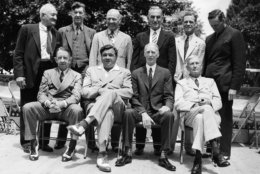 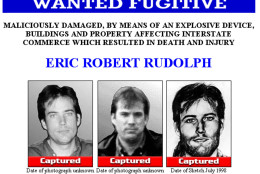 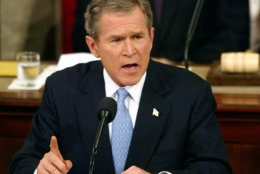 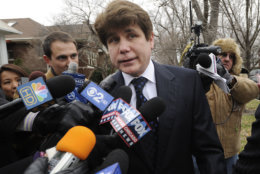 On Jan. 29, 1936, the first inductees of baseball’s Hall of Fame, including Ty Cobb and Babe Ruth, were named in Cooperstown, New York.

In 1820, King George III died at Windsor Castle at age 81; he was succeeded by his son, who became King George IV.

In 1845, Edgar Allan Poe’s famous narrative poem “The Raven” (“Once upon a midnight dreary, while I pondered, weak and weary…”) was first published in the New York Evening Mirror.

In 1856, Britain’s Queen Victoria introduced the Victoria Cross to reward military acts of valor during the Crimean War.

In 1919, the ratification of the 18th Amendment to the Constitution, which launched Prohibition, was certified by Acting Secretary of State Frank L. Polk.

In 1963, the first charter members of the Pro Football Hall of Fame were named in Canton, Ohio (they were enshrined when the Hall opened in September 1963). Poet Robert Frost died in Boston at age 88.

In 1975, a bomb exploded inside the U.S. State Department in Washington, causing considerable damage, but injuring no one; the radical group Weather Underground claimed responsibility.

In 1984, President Ronald Reagan announced in a nationally broadcast message that he and Vice President George H.W. Bush would seek re-election in the fall.

In 1998, a bomb rocked an abortion clinic in Birmingham, Alabama, killing security guard Robert Sanderson and critically injuring nurse Emily Lyons. (The bomber, Eric Rudolph, was captured in May 2003 and is serving a life sentence.)

In 2002, In his first State of the Union address, President George W. Bush said terrorists were still threatening America — and he warned of “an axis of evil” consisting of North Korea, Iran and Iraq.

Five years ago: The state of Missouri executed Herbert Smulls for the 1991 slaying of jeweler Stephen Honickman in suburban St. Louis.

One year ago: FBI Deputy Director Andrew McCabe, a target of frequent criticism and accusations of bias from President Donald Trump, abruptly stepped down from his position ahead of his planned retirement in the spring. Alex Azar, a former drug company executive and official in George W. Bush’s administration, was sworn in as Trump’s second health secretary. The Cleveland Indians announced that they would remove the Chief Wahoo logo from their uniforms in the coming baseball season, after decades of protests and complaints that the grinning, red-faced caricature was racist.