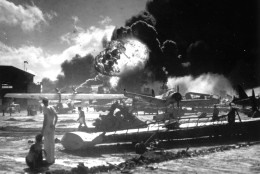 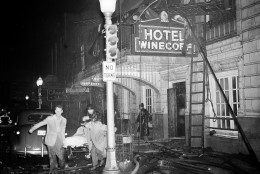 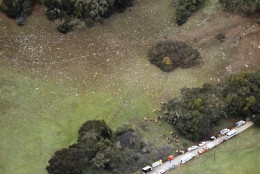 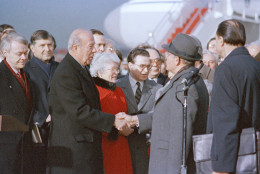 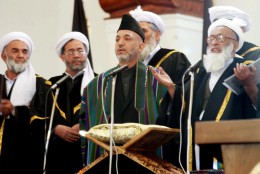 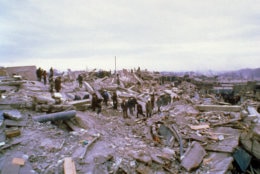 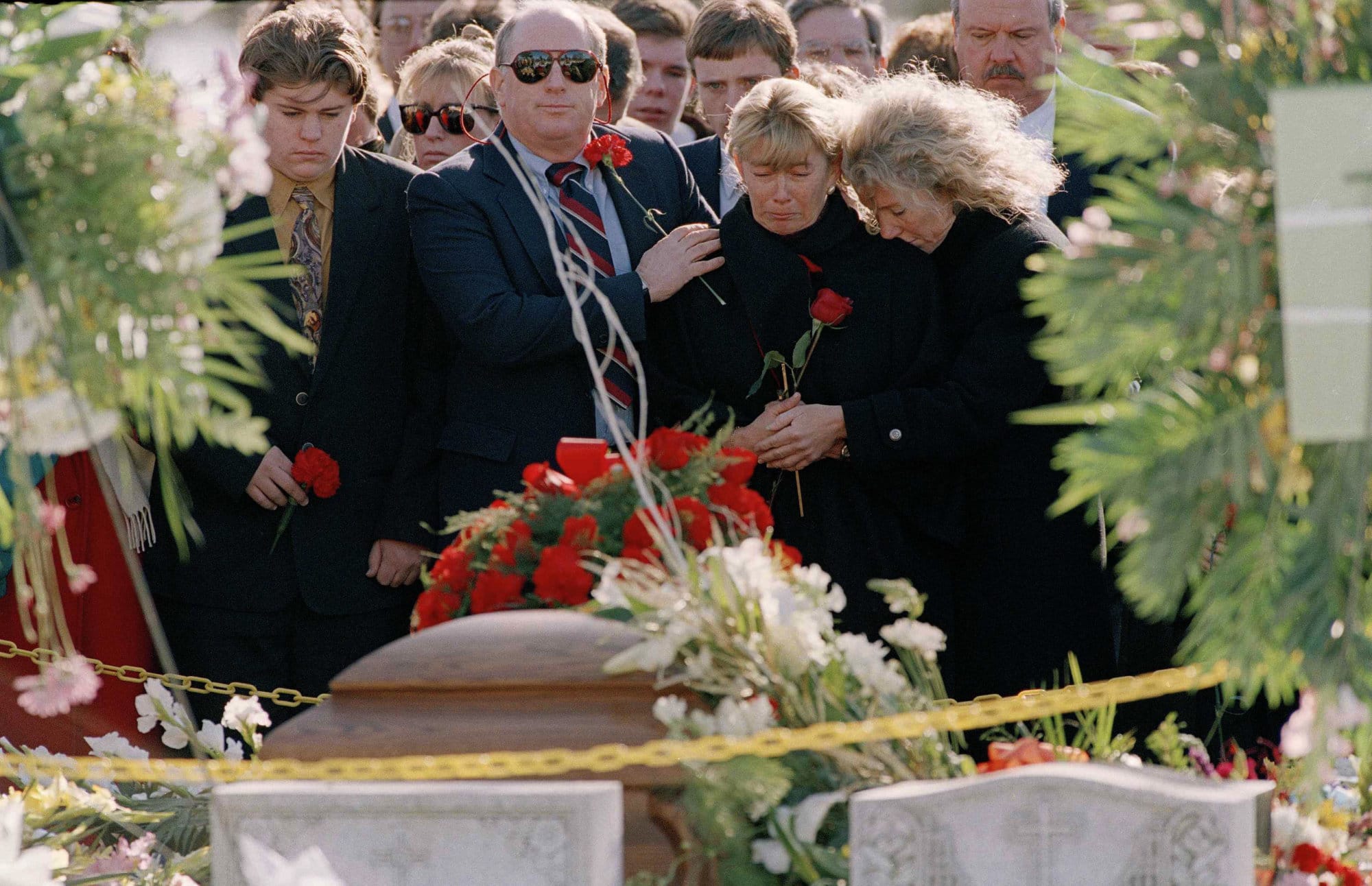 On Dec. 7, 1941, Japan launched a surprise attack on the U.S. Navy base at Pearl Harbor in Hawaii as part of its plan to conquer Southeast Asian territories; the raid, which claimed some 2,400 American lives, prompted the United States to declare war against Japan the next day.

In 43 B.C., Roman statesman and scholar Marcus Tullius Cicero was slain at the order of the Second Triumvirate.

In 1787, Delaware became the first state to ratify the U.S. Constitution.

In 1842, the New York Philharmonic performed its first concert.

In 1911, China abolished the requirement that men wear their hair in a queue, or ponytail.

In 1917, during World War I, the United States declared war on Austria-Hungary.

In 1946, fire broke out at the Winecoff (WYN’-kahf) Hotel in Atlanta; the blaze killed 119 people, including hotel founder W. Frank Winecoff.

In 1972, America’s last moon mission to date was launched as Apollo 17 blasted off from Cape Canaveral. Imelda Marcos, wife of Philippine President Ferdinand E. Marcos, was stabbed and seriously wounded by an assailant who was shot dead by her bodyguards.

In 1987, 43 people were killed after a gunman aboard a Pacific Southwest Airlines jetliner in California apparently opened fire on a fellow passenger, the pilots and himself, causing the plane to crash. Soviet leader Mikhail S. Gorbachev set foot on American soil for the first time, arriving for a Washington summit with President Ronald Reagan.

In 1988, a major earthquake in the Soviet Union devastated northern Armenia; official estimates put the death toll at 25-thousand.

In 1993, a gunman opened fire on a Long Island Rail Road commuter train, killing six people and wounding 19. (The shooter was later sentenced to a minimum of 200 years in prison.)

In 2001, Taliban forces abandoned their last bastion in Afghanistan, fleeing the southern city of Kandahar.

Five years ago: North Korea freed an 85-year-old U.S. veteran of the Korean War after a weekslong detention, ending the saga of Merrill Newman’s attempt to visit the North as a tourist six decades after he oversaw a group of South Korean wartime guerrillas still loathed by Pyongyang.

One year ago: Democratic Sen. Al Franken said he would resign after a series of sexual harassment allegations; he took a parting shot at President Donald Trump, describing him as “a man who has bragged on tape about his history of sexual assault.” Republican Rep. Trent Franks of Arizona said he would resign, after revealing that he discussed surrogacy with two female staffers. A brush fire driven by gusty winds exploded north of San Diego, destroying mobile homes in a retirement community and killing race horses at a training facility. A white former South Carolina police officer, Michael Slager, was sentenced to 20 years in prison for the fatal shooting of an unarmed black motorist, Walter Scott, in North Charleston in 2015. Demonstrators in the Gaza Strip burned U.S. flags and pictures of President Trump, and Palestinian protesters clashed with Israeli forces in east Jerusalem and the West Bank, after Trump’s decision to recognize Jerusalem as Israel’s capital.