WASHINGTON — Twenty years ago, on July 24, 1998, a gunman burst into the U.S. Capitol, killing two police officers and wounding a female tourist before being shot and captured.

The shooter, Russell Eugene Weston Jr., is still being held in a federal mental facility for paranoid schizophrenia.

Both officers were laid in honor in the U.S. Capitol rotunda.

Chestnut was the first African American to receive the honor. 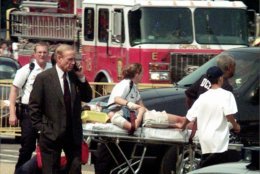 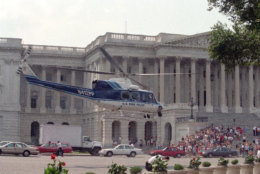 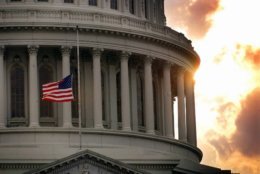 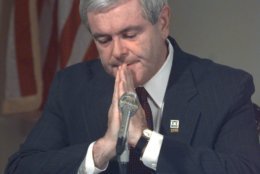 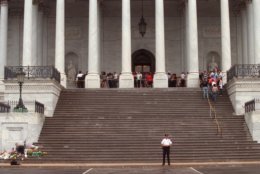 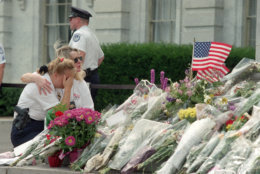 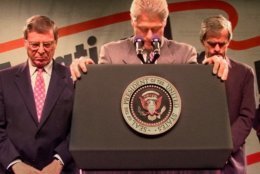 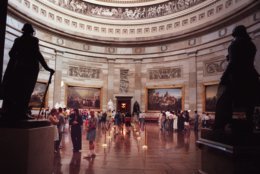 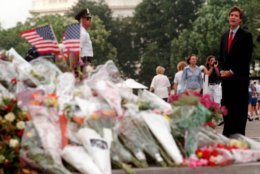 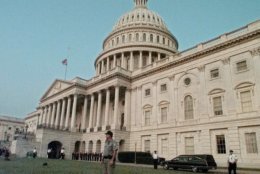 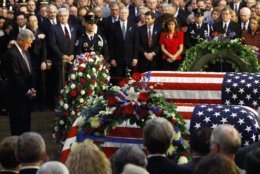 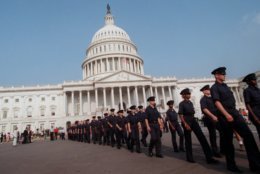 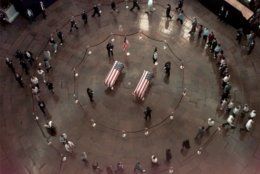 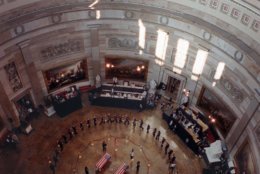 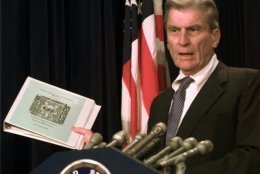 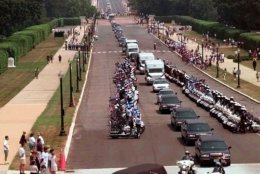 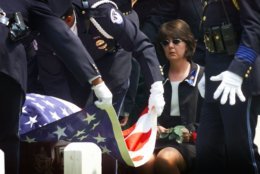 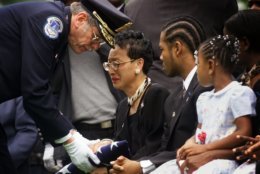