Celebrity birthdays for the week of April 22-28

Here are some stars celebrating a birthday this week:


This image released by AMC shows Jeffrey Dean Morgan as Negan from the series, “The Walking Dead.”
Gene Page/AMC via AP
(1/14) 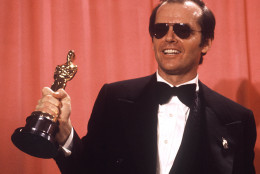 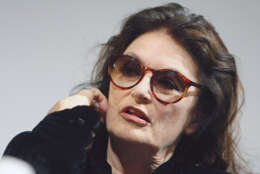 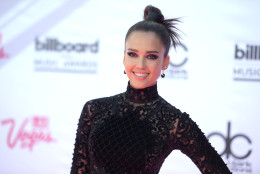 April 27: Actress Anouk Aimee is 86. Singer Ann Peebles is 71. Singer Kate Pierson of The B-52’s is 70. Singer Herbie Murrell of The Stylistics is 69. Guitarist Ace Frehley (Kiss) is 67. Singer Sheena Easton is 59. Actor James Le Gros (”Ally McBeal”) is 56. Bassist Rob Squires of Big Head Todd and the Monsters is 53. Singer Mica Paris is 49. Drummer Patrick Hallahan of My Morning Jacket is 40. Singer Jim James of My Morning Jacket is 40. Singer-guitarist Travis Meeks of Days of the New is 39. Guitarist John Osborne of the Brothers Osborne is 36. Actress Ari Graynor (”Nick and Norah’s Infinite Playlist”) is 35. Singer-guitarist Patrick Stump of Fall Out Boy is 34. Actress Sheila Vand (”24: Legacy”) is 33. Actress Jenna Coleman (”Victoria,” `’Doctor Who”) is 32. Singer Nick Noonan of Karmin is 32. Actor William Moseley (”The Chronicles of Narnia”) is 31. Actress Emily Rios (”Breaking Bad”) is 29.