Celebrity birthdays for the week of March 4-10

Here are some stars celebrating a birthday this week. 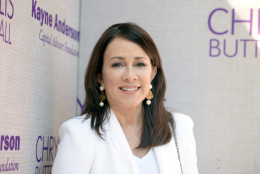 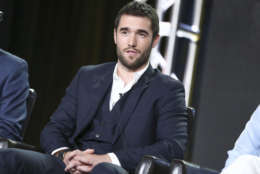 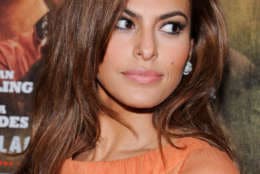 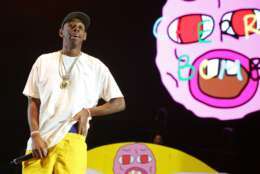 March 6: Actress-writer Joanna Miles is 78. Actor Ben Murphy is 76. Singer Mary Wilson of The Supremes is 74. Drummer Hugh Grundy of The Zombies is 73. Guitarist David Gilmour of Pink Floyd is 72. Actress Anna Maria Horsford (”The Bold and the Beautiful”) is 71. Actor-director Rob Reiner is 71. Singer Kiki Dee is 71. TV personality John Stossel is 71. Actor Tom Arnold is 59. Actor D.L. Hughley (”The Hughleys”) is 54. Actor Shuler Hensley is 51. Actress Connie Britton (”Nashville”) is 51. Actress Moira Kelly is 50. Actress Amy Pietz (”Aliens in America,” `’Caroline in the City”) is 49. Guitarist Chris Broderick of Megadeth is 48. Country singer Trent Willmon is 45. Guitarist Shan Farmer of Ricochet is 44. Rapper Beanie Sigel is 44. Rapper Bubba Sparxxx is 41. Drummer Chris Tomson of Vampire Weekend is 34. Rapper-producer Tyler, the Creator is 27. Actor Dillon Freasier (”There Will Be Blood”) is 22.