Celebrity birthdays for the week of March 18-24 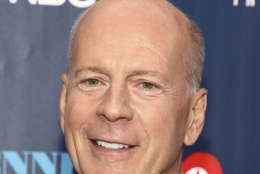 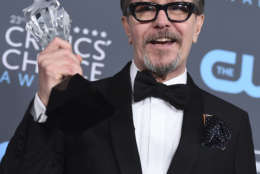 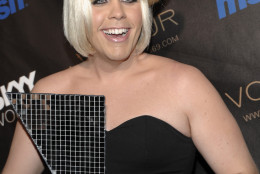 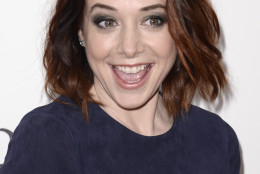 March 23: Singer Ric Ocasek (The Cars) is 69. Singer Chaka Khan is 65. Actress Amanda Plummer is 61. Actress Catherine Keener is 59. Actress Hope Davis (”The Matador,” `’About Schmidt”) is 54. Actor Richard Grieco (”21 Jump Street”) is 53. Country drummer Kevin Griffin of Yankee Grey is 53. Actress Marin Hinkle (”Two and a Half Men”) is 52. Singer-keyboardist Damon Albarn of Blur is 50. Drummer John Humphrey of The Nixons is 48. Bandleader Reggie Watts (”The Late Late Show with James Corden”) is 46. Actor Randall Park (”The Interview,” `’Fresh Off the Boat”) is 44. Actress Michelle Monaghan is 42. Actress Keri Russell is 42. Gossip blogger Perez Hilton is 40. Singer Paul Martin of Marshall Dyllon is 40. Actress Nicholle Tom (”The Nanny”) is 40. Country singer Brett Young is 37.