Celebrity birthdays for the week of March 11-17 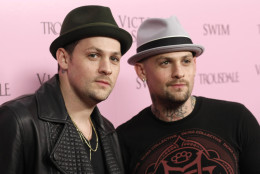 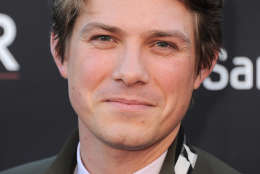 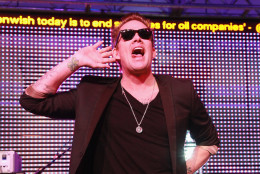 March 15: Elvis Presley drummer DJ Fontana is 87. Actor Judd Hirsch is 83. Bassist Phil Lesh of the Grateful Dead is 78. Singer Mike Love of the Beach Boys is 77. Singer-keyboardist Sly Stone of Sly and the Family Stone is 75. Guitarist Howard Scott of War is 72. Rock guitarist Ry Cooder is 71. Singer Dee Snider of Twisted Sister is 63. Actress Park Overall (”Empty Nest”) is 61. Model Fabio is 57. Singer Bret Michaels of Poison is 55. Singer Rockwell is 54. Actor Chris Bruno (”The Fosters”) is 52. Singer Mark McGrath of Sugar Ray is 50. Bassist Mark Hoppus of Blink 182 and of Plus-44 is 46. Singer-guitarist Matt Thomas of Parmalee is 44. Actress Eva Longoria is 43. Musician will.i.am of Black Eyed Peas is 43. DJ Joseph Hahn of Linkin Park is 41. Rapper Young Buck is 37. Bassist Ethan Mentzer of The Click Five is 35. Actor Kellan Lutz (The “Twilight” films) is 33.