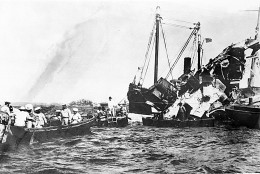 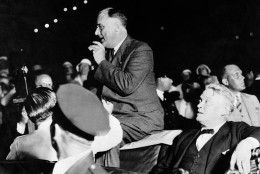 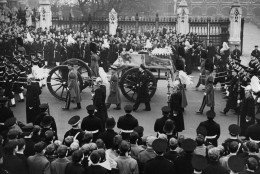 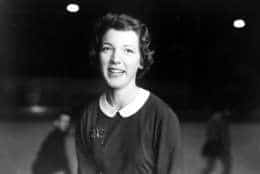 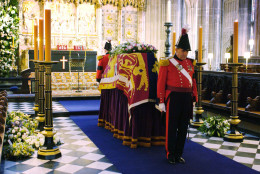 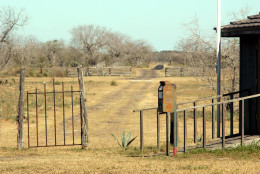 On Feb. 15, 1961, 73 people, including an 18-member U.S. figure skating team en route to the World Championships in Czechoslovakia, were killed in the crash of a Sabena Airlines Boeing 707 in Belgium.

In 1564, Italian astronomer Galileo Galilei was born in Pisa.

In 1798, a feud between two members of the U.S. House of Representatives (meeting in Philadelphia) boiled over as Roger Griswold of Connecticut used a cane to attack Vermont’s Matthew Lyon, who defended himself with a set of tongs. (Griswold was enraged over the House’s refusal to expel Lyon for spitting tobacco juice in his face two weeks earlier; after the two men were separated, a motion to expel them both was defeated.)

In 1898, the U.S. battleship Maine mysteriously blew up in Havana Harbor, killing more than 260 crew members and bringing the United States closer to war with Spain.

In 1952, a funeral was held at Windsor Castle for Britain’s King George VI, who had died nine days earlier.

In 1953, Tenley Albright, 17, became the first American woman to win the world figure skating championship, which was held in Davos, Switzerland.

In 1989, the Soviet Union announced that the last of its troops had left Afghanistan, after more than nine years of military intervention.

In 1992, a Milwaukee jury found that Jeffrey Dahmer was sane when he killed and mutilated 15 men and boys. (The decision meant that Dahmer, who had already pleaded guilty to the murders, would receive a mandatory life sentence for each count; Dahmer was beaten to death in prison in 1994.)

In 2002, a private funeral was held at Windsor Castle for Britain’s Princess Margaret, who had died six days earlier at age 71.

In 2004, Dale Earnhardt Jr. won the Daytona 500 on the same track where his father was killed three years earlier.

In 2006, Vice President Dick Cheney accepted blame for accidentally shooting a hunting companion, calling it “one of the worst days of my life,” but was defiantly unapologetic in a Fox News Channel interview about not publicly disclosing the incident until the next day.

Ten years ago: President Hugo Chavez (OO’-goh CHAH’-vez) of Venezuela won a referendum to eliminate term limits, paving the way for him to run again in 2012. The Western Conference beat the East 146-119 in the NBA All-Star game. Matt Kenseth won the rain-shortened Daytona 500.

Five years ago: President Barack Obama signed measures lifting the federal debt limit and restoring benefits that had been cut for younger military retirees. Michael Dunn was convicted in Jacksonville, Florida, of attempted murder for shooting into a carful of teenagers after an argument over loud music, but jurors deadlocked on the charge of first-degree murder in the death of 17-year-old Jordan Davis. (Dunn was found guilty of first-degree murder in a second trial and sentenced to life in prison without parole.) Baltimore Ravens running back Ray Rice was caught on security video punching his then-fiancee (now wife) Janay Palmer inside a casino elevator in Atlantic City, New Jersey. (Rice was charged with assault; he entered an intervention program to have the charges dropped. He has not played again in the NFL.) At the Sochi Olympics, the U.S. hockey team won a shootout to defeat Russia 3-2 in the marquee game of the preliminary round.

One year ago: The last of the bodies of the 17 victims of a school shooting in Florida were removed from the building after authorities analyzed the crime scene; 13 wounded survivors were still hospitalized. In response to the Florida school shooting, President Donald Trump, in an address to the nation, promised to “tackle the difficult issue of mental health,” but avoided any mention of guns. Nikolas Cruz, the suspect in the shooting at Marjory Stoneman Douglas High School, was ordered held without bond at a brief court hearing. Chicago Cubs star Anthony Rizzo left spring training in Arizona for his home in Parkland, Florida, to offer support in the wake of the deadly shooting at his former high school. American Mikaela Shiffrin used a hard-charging final run to win the women’s giant slalom at the Winter Olympics in South Korea.

media | photos | this date in history | Today in History