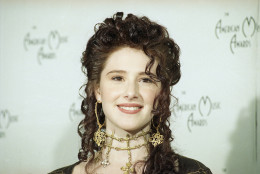 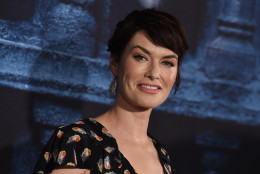 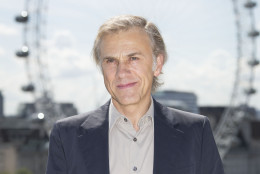 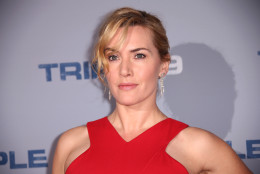 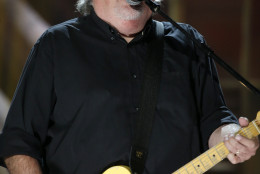 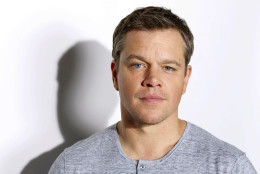 Here is a look at celebrities having a birthday this week.