Celebrity birthdays for the week of March 20-26 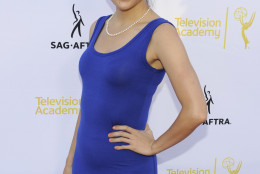 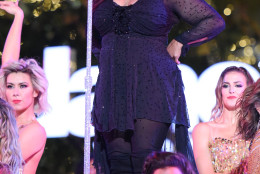 March 21: Singer-guitarist Keith Potger of The Seekers is 75. Singer-keyboardist Rose Stone of Sly and the Family Stone is 71. Actor Timothy Dalton is 70. Singer Eddie Money is 67. Singer-guitarist Rodger Hodgson (Supertramp) is 66. Bassist Conrad Lozano of Los Lobos is 65. Singer Russell Thompkins Jr. of The Stylistics is 65. Actress Sabrina LeBeauf (”The Cosby Show”) is 58. Actor Gary Oldman is 58. Actor Matthew Broderick is 54. Actress-comedian Rosie O’Donnell is 54. MC Maxim of Prodigy is 49. Keyboardist Jonas “Joker” Berggren of Ace of Base is 49. Guitarist Andrew Copeland of Sister Hazel is 48. DJ Premier of Gang Starr is 47. Actor Scott Eastwood (”The Longest Ride”) is 30. Actor Forrest Wheeler (”Fresh Off the Boat”) is 12.