More than 200 bills are going to become law in Maryland starting Tuesday.

Gov. Larry Hogan is scheduled to sign 222 bills into law in Annapolis.

Among those bills is the Jordan McNair Safe and Fair Play Act, named for the late University of Maryland football player.

McNair was an 18-year-old lineman who collapsed after a preseason workout in May 2018 and died in the hospital two weeks later. His cause of death was ruled from heat stroke.

The law protects student athletes’ health and allows them to earn compensation off sponsorships or the use of their likeness.

Another bill Hogan is expected to sign allows for Hagerstown to move forward with part of its revitalization project and establish a sports and event facility with the goal of hosting a baseball team.

And among the other bills headed to Hogan’s desk is legislation that would extend alcohol delivery for two years and another, if signed, that will repeal the state song.

See all the bills expected to become law, and a synopsis of each, online. 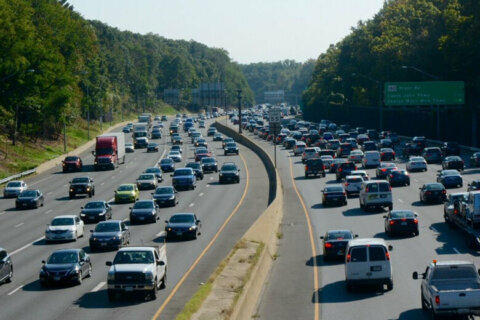