Maryland Gov. Larry Hogan has joined the American Flood Coalition, a nonpartisan group focused on the threat from sea level rise and flooding.

“With more than 7,000 miles of beautiful shoreline, our state is particularly vulnerable to flooding,” said Hogan, who is also the chair of the National Governors Association.

But as he pointed out, the issue is also a concern to communities such as Ellicott City, which experienced devastating floods in 2016 and again in 2018. Those floods cost Ellicott City $22 million in direct damage and a $42 million loss in economic activity in 2016, according to the governor’s office.

Maryland’s state capital city of Annapolis is also affected by floodwaters. Tidal flooding there cost $170,000 in 2017.

In addition to the governor, the coalition’s membership comprises business leaders “and elected officials at all levels,” including state representatives and city council members, said Melissa Roberts, the founder and executive director.

Members also come from 14 states and on both sides of the aisle, Roberts said, “because this is a multi-jurisdictional challenge.”

And military leaders are involved “because we have a lot of military assets and installations that are affected by flooding,” she said. For example: At some bases such as Naval Station Norfolk, periodic flooding makes it impossible for sailors to get on to the base.

What can the coalition actually do about the threats posed by sea level rise and flooding?

“There is a lot that can be done to mitigate flooding,” Roberts said, and planning and coordinating those plans is key.

“You don’t want to put a 50-year bridge in an area that you know is flooding without accounting for the trends,” she said. “That’s just not a good use of taxpayer money.”

There can be a conflict when communities want to expand or grow while dealing with things such as transportation needs. One of the questions that Roberts said has to be asked is, “How can we think about ways to move people in ways that alleviate the problem rather than compound it?” 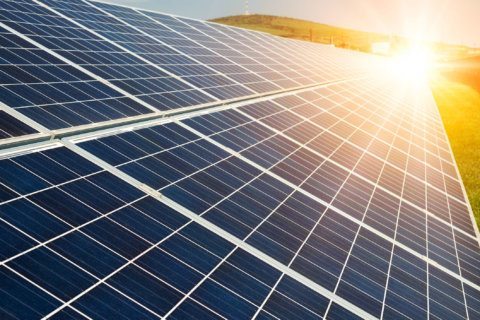