Colleges and universities with athletic programs and activities now must adopt a written policy to address concerns students may have about those programs — including a process they can follow to share any unease about it with school administrators — anonymously if they choose.

Student-athletes must get copies of the policy, and it also must be posted on the school website.

Each July, these higher education schools must also report how many students expressed concerns each fiscal year.

Members of USM Board of Regents

Under another new law, the University System of Maryland Board of Regents is getting four new members, including another student member.

Some of their meetings must now be available to the public through video streaming, whether live or archived.

In an effort to cut the cost of prescription drugs, a law that has created Maryland’s Prescription Drug Affordability Board also goes into effect.

Vincent DeMarco, president of Maryland Citizen’s Health Initiative, called the law “the first of its kind” in the nation.

The five-member board will — pending approval by the Legislative Policy Committee — have the authority to set the maximum costs for drugs bought by state and local governments.

DeMarco said the bill that created the board doesn’t go as far as his organization had initially hoped, but is a step toward reducing the cost of prescriptions in the state.

“This board is required to present a plan to the legislature on how to make prescription drugs more affordable,” DeMarco said.

That plan, once approved, would take effect in January 2022, said DeMarco.

Johns Hopkins University will be authorized to establish its own police force.

And, to prevent child sexual abuse, any applicant to a county school board or other school in the state who will directly work with minors has to submit all contact information from prior jobs where kids were involved. Potential employers have to find out from those jobs — in writing — if the former employee was disciplined, fired or asked to resign during an investigation of child sexual abuse or misconduct, and whether any allegations were substantiated.

Now, more parents could qualify for child care tax credit. Before, eligibility for Maryland families was capped at those earning $50,000, whether single or married. Now that cap has been raised to $92,000. It’s estimated that Maryland families with two children spend $18,000 a year on child care alone.

Three new “P-TECH” schools can be designated under legislation approved in the last General Assembly session. The Pathways in Technology Early College High Schools program gives students the opportunity to get hands-on workplace skills and experience. Students who go through the program can graduate with a high school diploma and an associate degree.

Another new law is designed to protect oysters by putting five sanctuaries permanently into the law.

Also taking effect on July 1: Brewers can now serve up to 5,000 barrels a year in their taprooms. 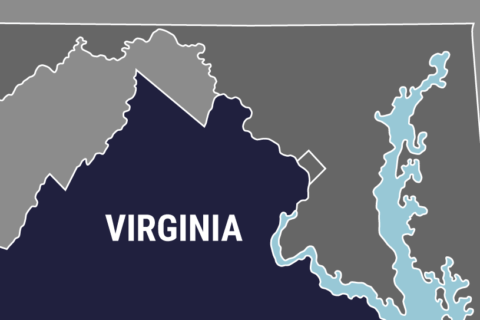