Heading to a beach along the Atlantic? Horseshoe crabs will join you

Just like the tens of thousands of surf-seeking people, millions of horseshoe crabs are flocking to the Atlantic coastline this time of year. So, what are they up to? A local biologist explains.
Listen now to WTOP News WTOP.com | Alexa | Google Home | WTOP App | 103.5 FM

Just like the tens of thousands of surf-seeking people, millions of horseshoe crabs are flocking to the Atlantic coastline this time of year.

They scuttle up onto the beach and seem to swarm each other before heading back into the surf.

So, what are the sand-colored crabs up to? Steven Doctor, a biologist with the Coastal Fisheries Program at the Maryland Department of Natural Resources, said, “They’re spawning, and they come up on the tidal beaches to spawn during the full and the new moon in May and June.”

Beachgoers from Central America to Maine are seeing the annual phenomenon. “In the Ocean City area, any sand beach that’s near the Ocean City inlet is a good place to find them,” Doctor said.

Though Maryland’s blue crabs often garner the headlines — and a spot on picnic tables for crab feasts — horseshoe crabs have a special spot in the global ecosystem.

Doctor said the crab eggs that are laid in the sands along the beach are like power bars for shorebirds. “Migrating shorebirds consume the eggs on their way to the northern Hudson area,” he said.

The Red Knot, a sandpiper about the size of a robin, is especially dependent on the horseshoe crab eggs, thanks to the long commute it faces each year. The birds take a 9,000-mile trek one way from the tip of South America to the Arctic. The fatty eggs help fuel the birds on their long-distance flight.

Doctor said a recent survey of the horseshoe crabs shows mostly good news. “Their population is considered stable,” but the Red Knot is listed as a threatened species.

Doctor added, “I’d say about 20,000-50,000 birds are coming through the Delaware Bay in the spring,” but biologists would like to see that grow to a more stable population of 75,000. A healthy population of spawning horseshoe crabs is needed for that to happen.

Along with providing nutrients for migratory birds, Doctor said the horseshoe crab is important to humans as well, not as food but because their blood has an important medical application. Bright blue horseshoe crab blood has a unique property that allows it to fend off bacterial contamination, and scientists harvest the blood.

“What they do is they take their blood and they isolate this clotting factor, and they test any type of product that’s used intravenously for humans throughout the world. I mean, anything that goes into your body is tested with the limulus amebocyte lysate test from horseshoe crabs,” Doctor said.

But even if it weren’t for the crabs’ supportive role in the ecosystem and use in medicine, Doctor said it’s important to monitor the crab population and support its survival.

“I don’t know how you feel,” he added, “but I feel like I’m a visitor on this planet, and I want to be a good guest and treat it responsibly. Other animals are important, too.”

If you spot a horseshoe crab on its back at the beach, Doctor said you can help it get back on its way by picking it up around the sides of its shell — never the spiky tail — and turning it right side up or putting it back in the water.

The reason you don’t want to handle the tail is because it can damage the crab — the animal doesn’t bite or sting. “They’re really docile animals,” Doctor said. 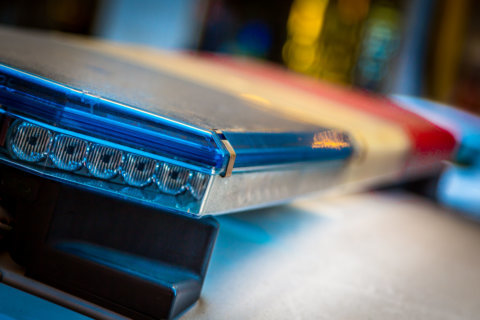 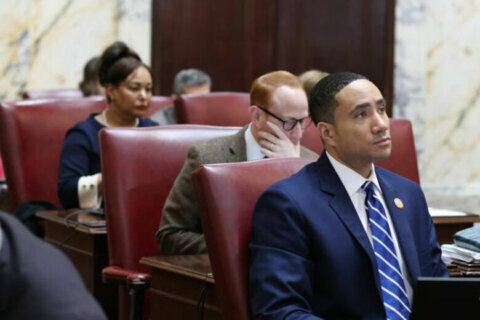