The Friday morning vote in Annapolis came one day after the Senate took similar action, and it effectively strikes down the governor’s 2016 executive order that required public schools to delay opening until after the Labor Day holiday and wrap up classes by June 15.

The vote took place as Hogan spoke to reporters along with members of Maryland’s congressional delegation.

Hogan was asked about the override vote.

“That doesn’t come as much of a surprise,” he said. “Look, we had three bills that they overrode the veto on out of 3,000 bills, I’d say that’s a pretty good batting average.”

The school calendar override is the third of three such votes this week by lawmakers in Annapolis, who also voted to override Hogan’s veto of a bill to strip the comptroller of his authority to regulate alcohol and tobacco sales and a bill that raises the state’s minimum wage to $15 dollars an hour by 2025.

Lawmakers will wrap up their work April 8 when the 90-day Maryland General Assembly session comes to an end. 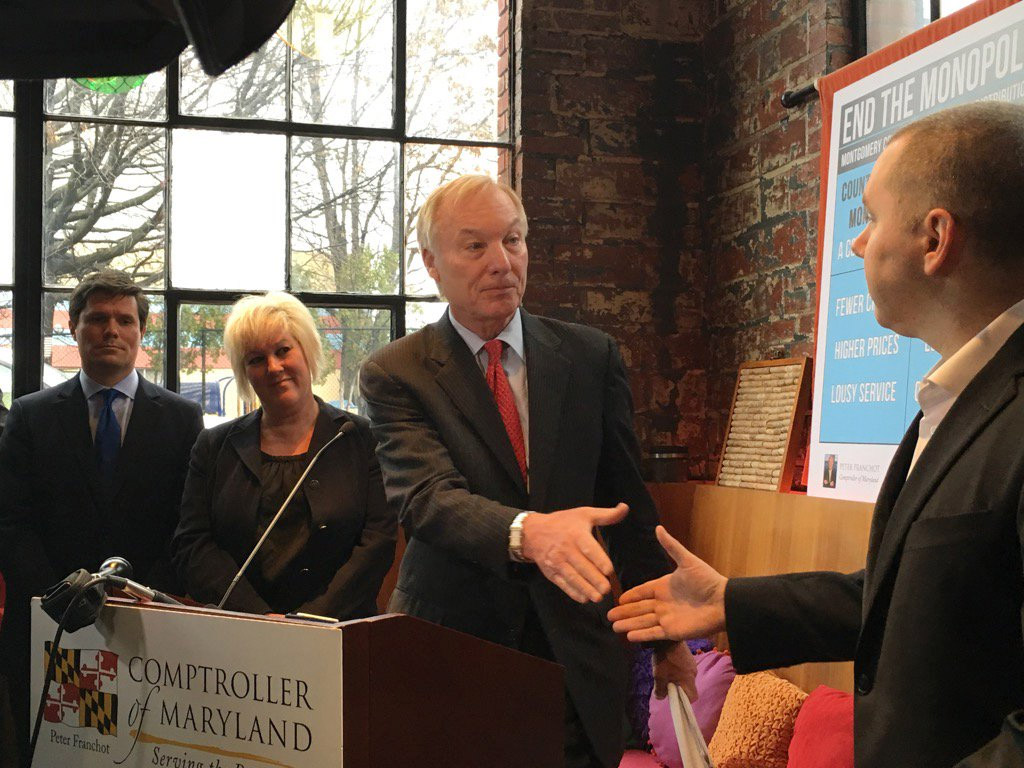