The incident happened off Ell Downes Road in Henderson. Marvin Bowen Coppage, a resident of Henderson, was hired to lead a guided pheasant and chukar hunt. He worked for Schrader’s Outdoors.

Police said Coppage and his dog were flushing a bird from the brush when he was shot by teen member of the hunting party.

“There were two 14-year-olds in the hunting party. Both of them fired at the pheasant. Which one struck the guide is currently under investigation,” Windemuth said.

Coppage  was pronounced dead at the scene, shortly before 5 p.m. His body was taken to the Office of the Chief Medical Examiner in Baltimore for an autopsy. 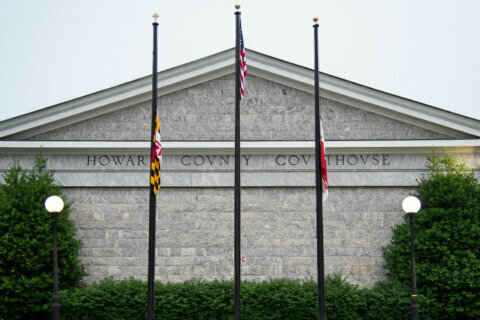 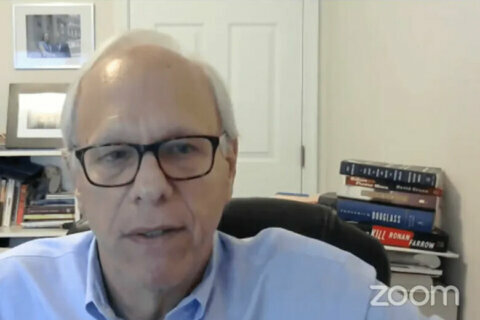